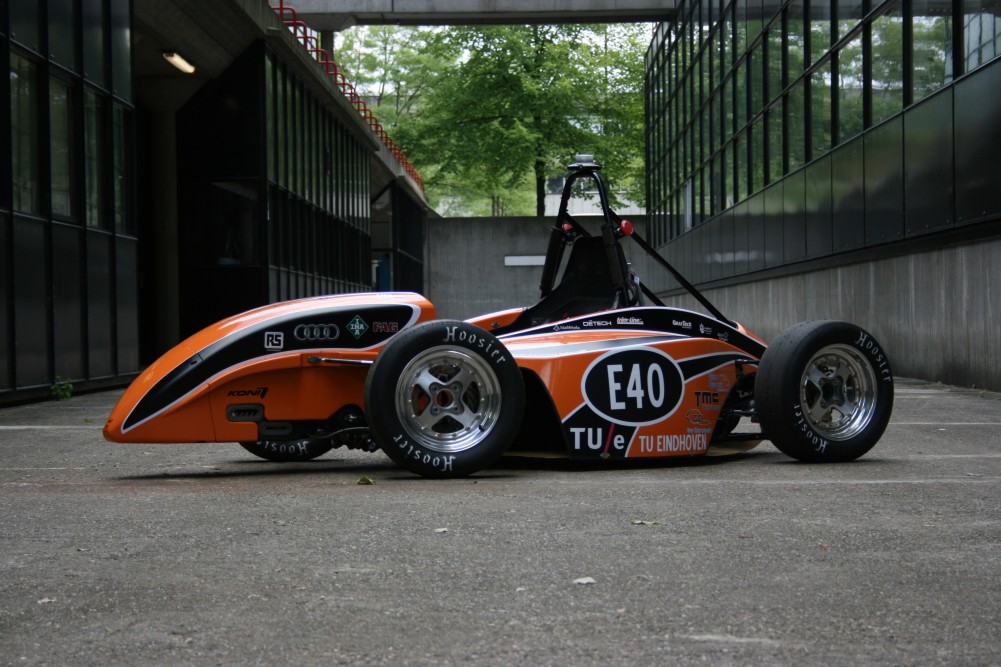 According to historical records, the first self-propelled vehicle ever built, which was powered by steam, was a toy given by Ferdinand Verbiest to a Chinese emperor in 1672. The 18th and 19th century saw their share of technological developments as steam-powered vehicles became the main mode of transportation. The birth of the gasoline-powered internal combustion engine in 1864 by Siegfried Marcus ushered in the age of modern automobiles. What has remained most common among automobiles is they have been human operated from the very beginning with little or no use of sensors and automation.

New cars these days include a lot of intelligent features that can help improve driver performance and save lives. Adaptive cruise control, automatic high beams, and lane departure alert with steering control and road sign assistance are now included in most top-of-the-line and mid-range automobiles. All of these systems include miniaturized sensors and devices such as cameras on a chip that are integrated into the car and are operated using algorithmic decision-making routines.

The Changing Nature of Automobile Technology

The big story in automobiles so far in the 21st century is the emergence of two game-changing technologies: ride sharing services and driverless vehicles. Because humanity is just at the beginning of the development of artificial intelligence, the next century will likely be more spectacular than the previous century as cars become supersmart, capable of flight, and more.

The following video takes a look at the future of autonomous cars.