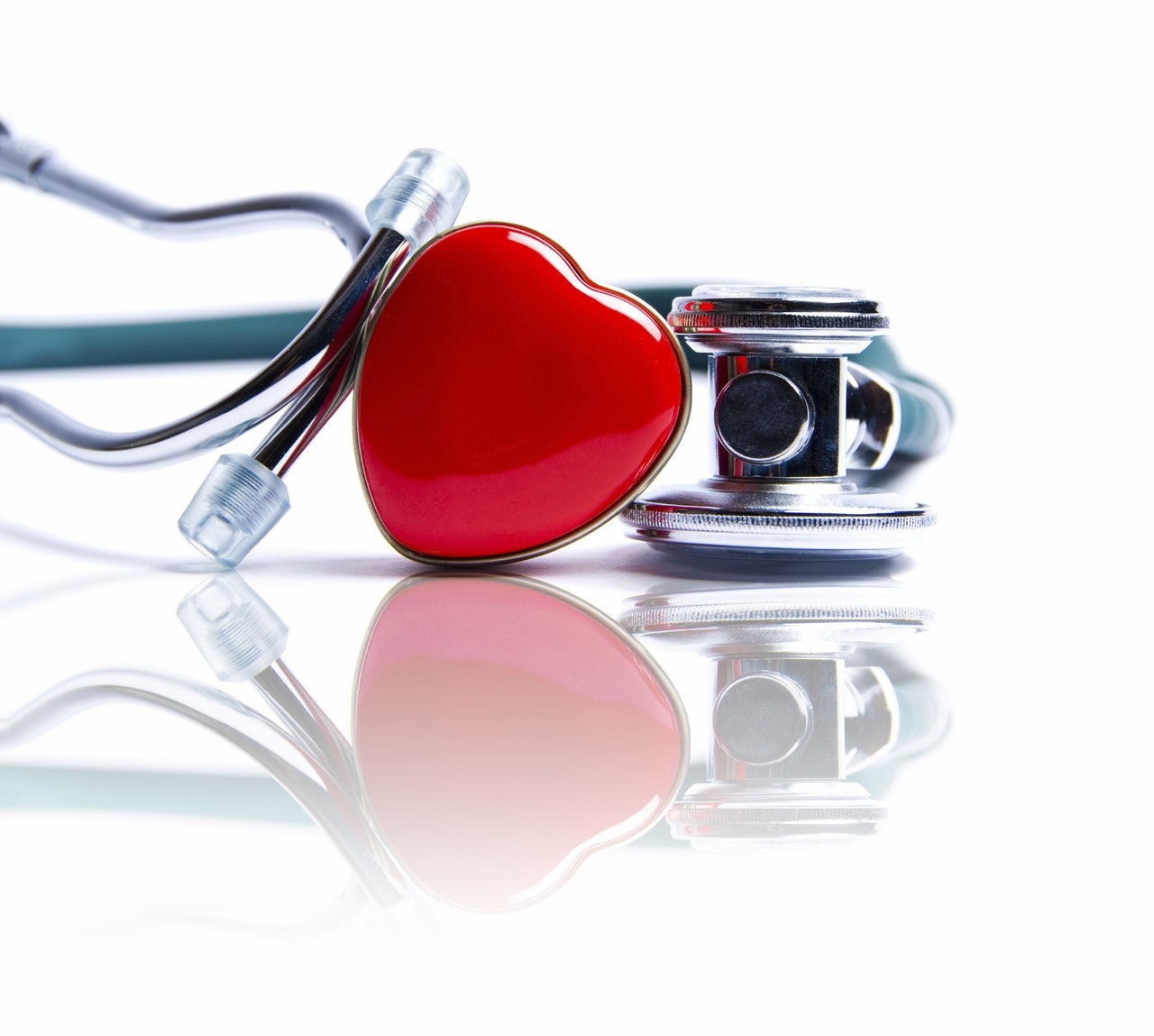 Heart pump malfunctions can happen to patients with heart failure. Researchers from the Heart & Vascular Center at Brigham and Women’s Hospital have developed a next-generation LVAD (largest left-ventricular assist device) and tested it on more than 1,000 patients.

The Trial with New Cardiac Pump

Mandeep R. Mehra, MD, executive director of the Center for Advanced Heart Disease and medical director of the Heart & Vascular Center at Brigham and Women’s Hospital said that the team is “thrilled to have completed the largest LVAD trial in the world, to see that all of the early benefits we observed in interim analyses were sustained, and to report reductions in pump-related thrombosis, strokes and mucosal bleeding — three measures of hemocompatibility — compared to the previous generation of cardiac pump.”

The work is published in the New England Journal of Medicine and elaborates how MOMENTUM 3 compared Abbott’s HeartMate 3™ left ventricular assist system and HeartMate II™, a commercial axial flow pump.

The research evaluated how people, two years after receiving their device, had not suffered a disabling stroke. They also didn’t have to go to surgery or remove the existing device.

According to Science Daily, a total of 1,028 patients received either the centrifugal flow pump or the axial flow pump. Mehra’s team found that “only 12 people who received the centrifugal-flow pump needed a re-operation compared to 57 patients who received the axial pump. The centrifugal-flow pump reduced risk of stroke by 58 percent, major bleeding by 36 percent and gastrointestinal hemorrhage by 36 percent. Infection rates and rates of right heart failure were no different between the two groups.”

The HeartMate 3 has certain adjustments added to reduce the risk of complications. The cardiac pump “runs like a bullet train – its rotor has no mechanical bearings and pushes the blood only with magnetism. It is designed to reduce shear stress and the destruction of blood elements as they pass through the pump, which is believed to cause blood clots to form in pumps.”

Cardiac Pumps Safe for Wide Use

Mehra mentioned that some risks, such as infections, do remain. However, the team plans to do a follow-up trial to examine these challenges and hopes “that the centrifugal-flow pump may be much more cost-friendly in the longer term.”

Scientists Detect First Ever Radio Burst Coming From Our Own Galaxy