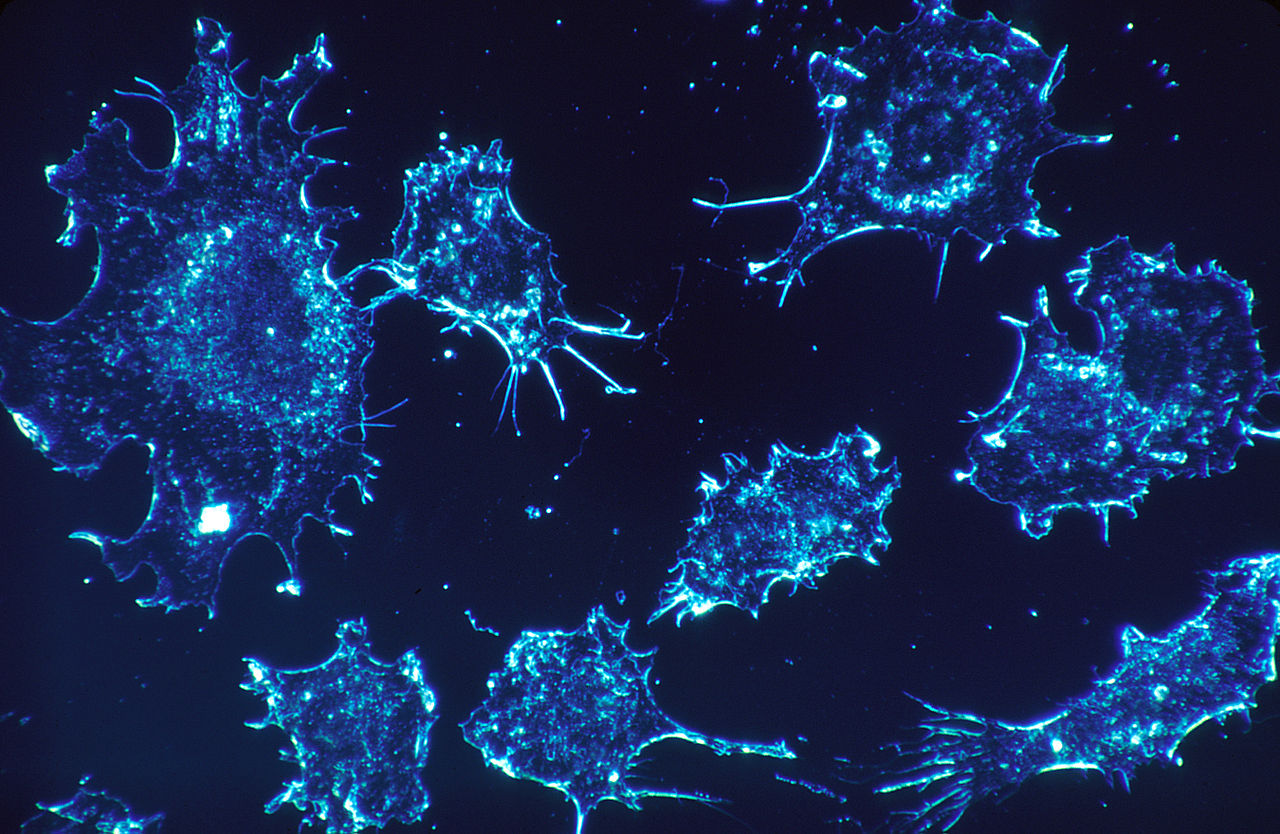 The latest cancer research published by MIT and Massachusetts General Hospital reveals the mechanism through which cancer cells attach themselves to blood vessels and invade the tissues to create new tumors. This is a revolutionary find, and can help scientists develop medicines that slow down the process and prevent cancer from metastasizing.

According to the research, cancer cells spread via the blood stream. They can make tiny bridge-like structures by attaching themselves to the walls of blood vessels and proceed to inject genetic material into the endothelial cells, which changes the blood vessel linings. This allows the cells to provide hospitable conditions for additional cancer cells to develop in the body. The researchers also claim that with their new findings, they have found a way to decrease metastasis by impeding the construction of nanobridges.

One of the team leaders of the study and a member of MIT’s Institute for Medical Engineering and Science, Elazer Edelman, explained, “Endothelial cells line every blood vessel and are the first cells in contact with any blood-borne element. They serve as the gateway into and out of tumors and have been the focus of intense research in vascular and cancer biology. These findings bring these two fields together to add greater insight into control of cancer and metastases.”

The study explains the bridge construction by laying out the whole process. Metastasis is basically a multi-step mechanism, which helps the cancer cells transport themselves from the original site of their manifestation, and helps them develop into a tumor at a new location. Specific cancer cells choose certain locations, such as lung cancer cells are more likely to spread to the brain. However, in order for metastasis to happen, tumor cells need to achieve mobility to detach themselves from the host cell, after which, they can enter nearby blood vessels for unhindered transportation to any part of the body.

During movement, these cells become CTCs (Circulating Tumor Cells). The CTCs then find a suitable tissue to penetrate and latch onto and become a tumor. However, the vessels are lined with endothelial cells which protect them against any intruders.

Shiladitya Sengupta, an assistant professor at HST and Harvard Medical School, who is also the senior author of the paper, explains this fact by saying, “Once we saw that these structures allowed for a ubiquitous transfer of a lot of different materials, microRNAs were an obvious interesting molecule because they’re able to very broadly control the genome of a cell in ways that we don’t really understand. That became our focus. It’s almost like the cancer cells are cooperating with each other to facilitate migration. You just need maybe 1 percent of the endothelial cells to become sticky, and that’s good enough to facilitate metastasis.”

The scientists were able to establish a counter mechanism, which can help in stopping the metastasis. The cytoskeleton is made with protein acutins and tabulin, which gives the cell’s structure its form. The researchers found that in order to obstruct the formation of nanobridges (300 microns), they will need to give low doses of acutin interfering drugs. When mice with tumors were given such drugs, the normal metastasizing cells stopped reproducing. Sengupta’s research team is now trying to develop a drug that will help inhibit the nanobridge formation process completely.