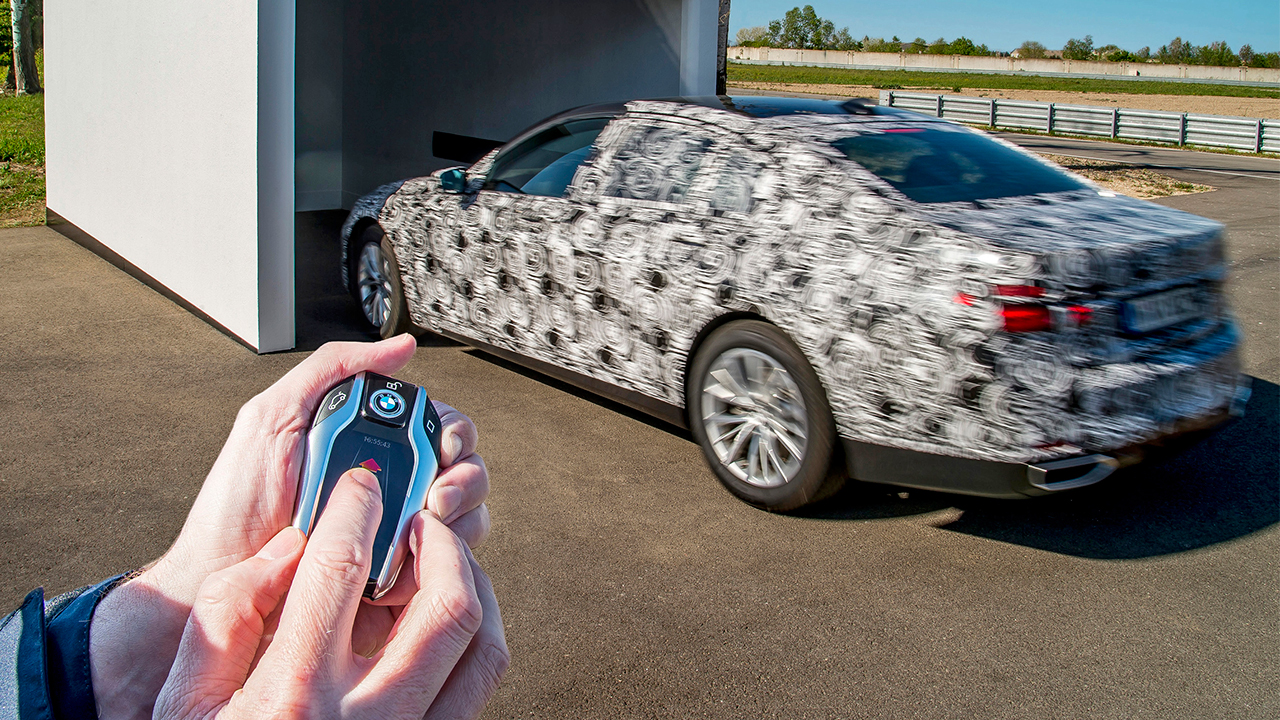 No one has actually seen the new BMW 7 Series without its camo wrapping yet, but that hasn’t stopped the public from getting excited about the brand new “ultimate driving machine.”

The craziest, most unique feature of the 7 Series has to be its remote-control parking. If a parking space is too tight at a restaurant, simply use a key fob to let the car park itself….

Without you in it!

The 7 Series will also feature gesture control and a touchscreen inside the cabin, allowing you to change the radio station with a simple hand movement.

In addition, the vehicle will come equipped with the BMW Carbon Core, meaning the underside of the car will be made of carbon fiber which drastically lowers weight and increases fuel efficiency. Should Human Workers Be Threatened by the Rise of Robots?