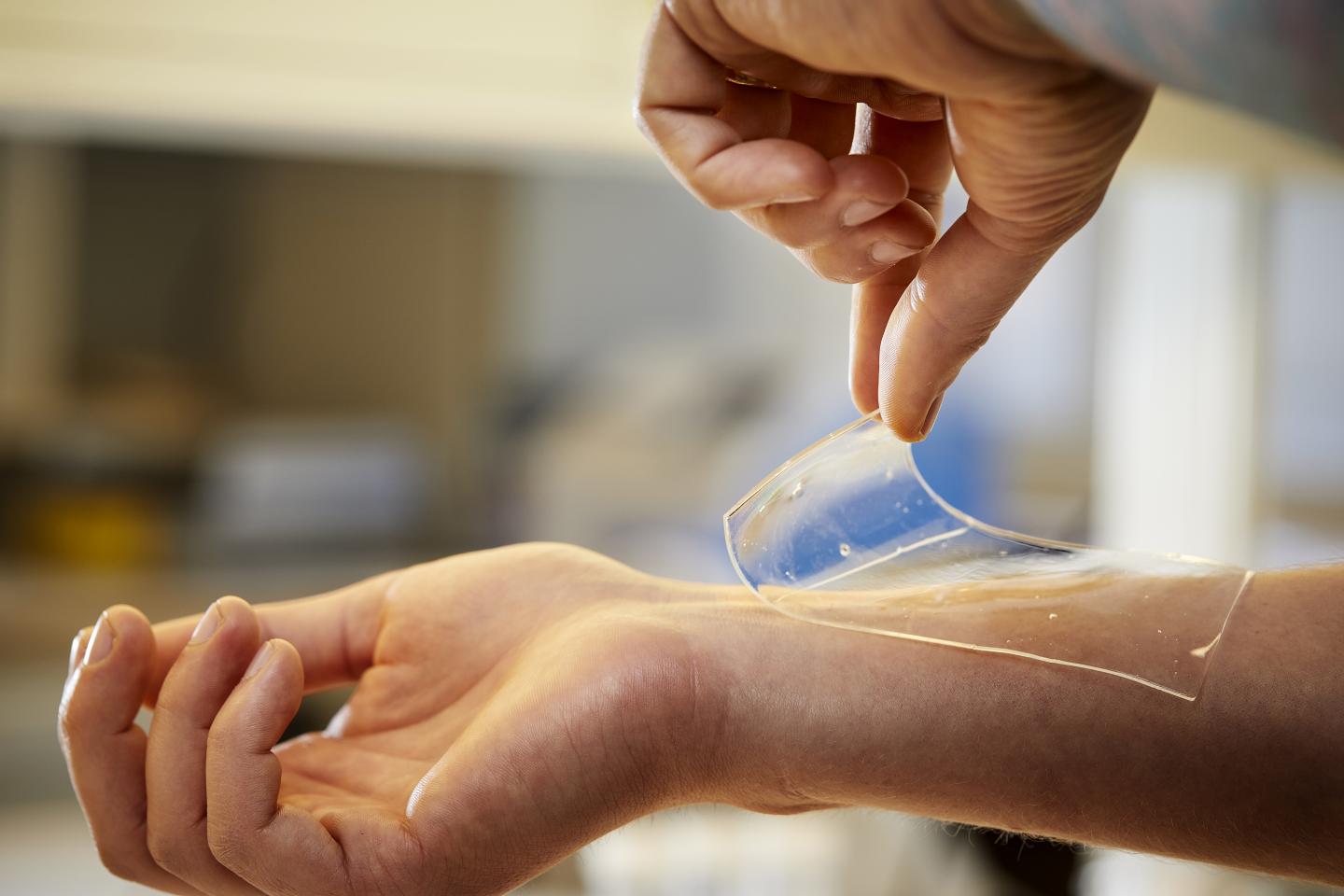 Antibiotic resistance happens when bacteria develop the ability to defeat the drugs designed to kill them. Infections caused by antibiotic-resistant germs are difficult and sometimes impossible to treat.

The World Health Organization describes Antibiotic resistance as one of the biggest public threats to global health.

So, a team of researchers from the Chalmers University of Technology, Sweden has developed a new material to treat wounds. The specially designed hydrogel can protect against resistant bacteria, preventing wounds from becoming infected.

It is effective on different types of bacteria including those which have become resistant to antibiotics.

The active substance in the new bactericidal material consists of antimicrobial peptides. Peptides are small proteins found naturally in our immune system. Until now, peptides couldn’t be used in medical devices as they degrade rapidly when they encounter bodily fluids such as blood.

The researchers overcame this problem by developing the nanostructured hydrogel, into which the peptides are permanently bound in a protective environment.

The new bactericidal material is currently developed as an antibacterial wound patch. It has generated great interest throughout the world.