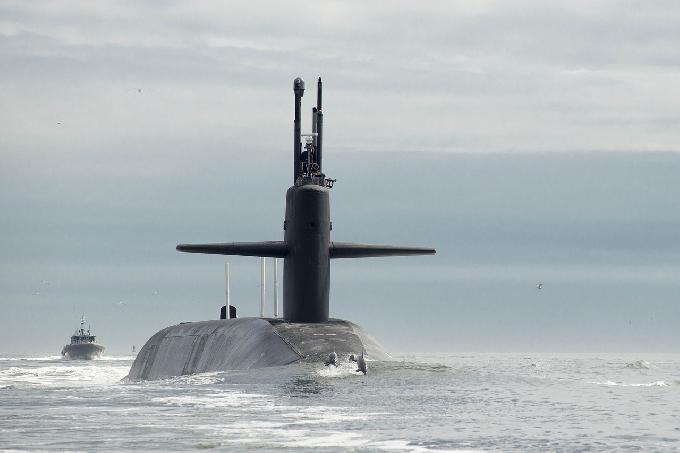 Photo by skeeze / CC BY

Nuclear submarines were first built in the U.S. in the 1950s. They represented technological supremacy and sophistication. With Asia emerging as today’s most volatile region, naval power may be decisive in settling disputes.

CSIC’s new submarine will have artificial intelligence combat capabilities. The new submarine is being outfitted with cutting-edge electronic information systems. The main goal is to improve decision making before, during, and after maritime battles. Humans will rely more and more on the data collection and analysis capabilities of AI as the amount of data collected by submarines increases exponentially.

According to CSIC, AI will help mitigate threats from increasing numbers of ships and submarines. China’s current submarines have aging electronics that need replacement.