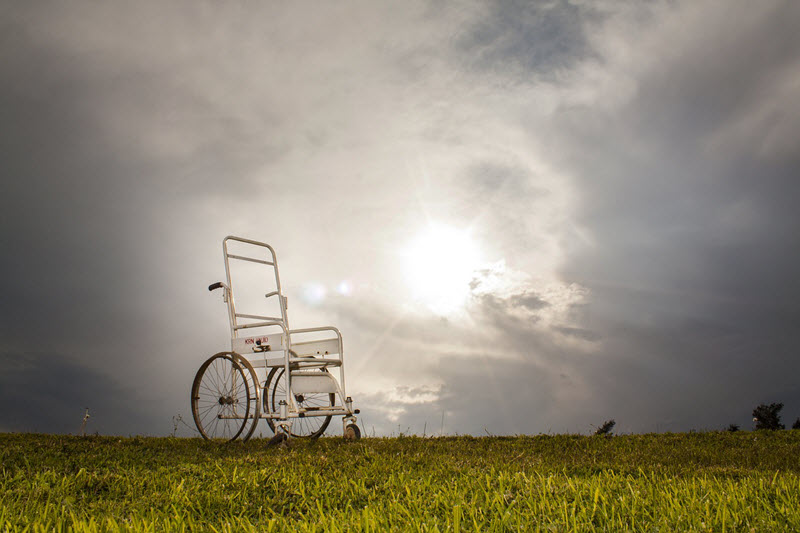 Imagine waking up in the morning unable to move. Approximately 5.4 million people around the globe struggle with the inability to do the most simplistic tasks. Just getting out of bed in the morning can seem insurmountable. However, neuroscientists, like Grégoire Courtine, are determined to change this reality.

Neural implants are giving disabled patients hope. For example, more than 250,000 deaf patients can now hear. It is promising, but how can these neural implants apply to more complicated cases? Grégoire Courtine claims that he has the solution to solve paralysis in the near future.

Courtine and his team sliced halfway through a macaque monkey’s spinal cord, paralyzing its right leg. A recording device was then installed underneath the skull of the monkey creating a connection with its motor cortex. Finally, a pad of flexible electrodes was sutured below the injury on the animal’s spinal cord.

Miraculously, the monkey regained its ability to walk. The wireless brain-body electronic interfaces bypassed the spinal injury to transmit the brain’s intentions through electrical stimulations. Essentially, the neural implants were able to read the monkey’s intention to walk by transmitting electrical impulses sent from the brain. Further studies show promising results as well. Case Western Reserve University recently conducted a similar experiment on a middle-aged quadriplegic man paralyzed from the shoulders down. The patient agreed to allow doctors to implant the same type of recording implants on his brain that Courtine used in his experiment on a macaque monkey.

Smaller than the size of a postage stamp, these silicone implants are made up of a hundred of hair-sized metal probes that are able to transmit the electrical impulses sent off by neurons. The bypass was completed by implanting 16 additional electrodes into the man’s arm and hand muscles.

After the surgery, the man gained use of his arm and hand. He was able to slowly open and close his hand as well as bring a cup to his lips, all of which he was previously unable to do without the neural implants.

These promising results continue to inspire neuroscientists to create even better technology. Some of these future technologies can help to cure not only paralysis but can also reverse blindness and restore lost memories due to Alzheimer’s disease. As complex as neural implants are, it has been estimated that within 10 to 15 years, neural implants can help many to overcome the daily struggles of paralysis.