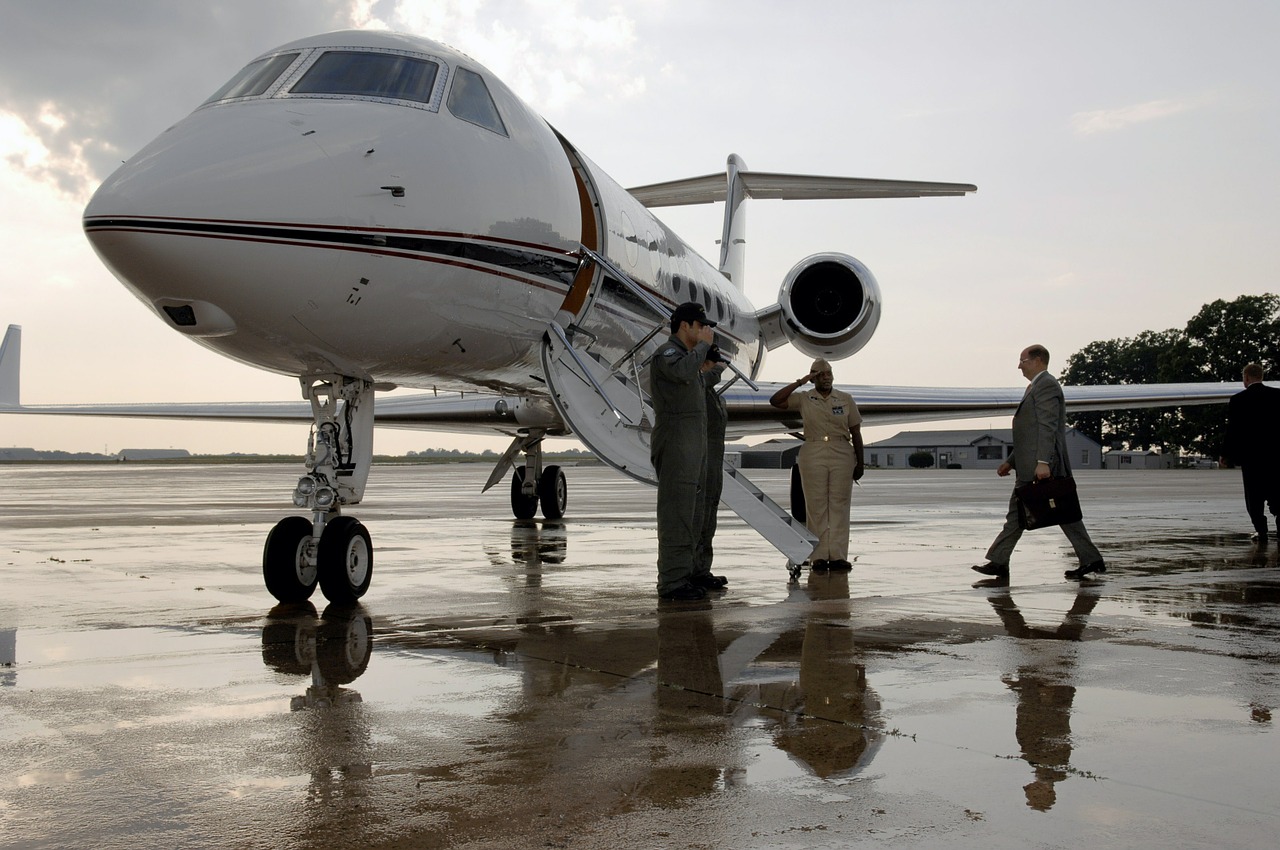 Fractional ownership, pioneered by Richard Santulli of NetJets, now owned by Warren Buffett and Berkshire Hathaway, has 6,300 employees globally, primarily in the US, Europe and China. NetJets allows part-owners to purchase as little as 1/16th of an aircraft for about $750,000 and offers about 50 hours of flight time per year.  In addition to the purchase price there are ongoing fees charged for flight hours depending on fuel consumption and monthly fixed management fees for scheduling, flight planning, staffing, maintenance, communications and insurance. NetJets competes with Private Jet Club, Flightmakers, newcomer BlackJet. According to CNBC the economic downturn of 2007 forced many wealthy jet owners to sell their private jets, paving the way for the growth in fractional ownership ventures.

Other benefits touted by NetJets include efficient use of capital, predictability of expenses, guaranteed liquidity if you should decide to sell your share at any time and guaranteed availability.

How a Private Jet Club Works

NetJets employees teams of dispatchers, meteorologists, reservationists and other specialists at the company’s headquarters in Columbus, Ohio. The company has 600 US-based aircraft, making it the fourth largest domestic airline in the United States, 2,500 pilots and 270 flight attendants.

NetJets planners use a state-of-the-art, in-house designed, proprietary system continuously monitored by 200 technology employees, called IntelliJet II. It tracks weather, aircraft weight to runway lengths, sunset and sunrise restrictions, you name it. Clients are provided with limousine service to and from the airport. IntelliJet II is an advanced system that allows employees and pilots to coordinate and manage every aspect of every flight.

Time is Money, More So for the Rich & Super Rich

NetJets has 25 owner-services teams available 24 hours a day 365 days a year. Clients are assigned the same team on every flight and teams keep detailed information on each owner so that their every need can be met. Pilots and flight attendants are also grilled on current events and daily news so they are able to intelligently discuss what might be on the passengers mind.

One of the most unique requests from a NetJets customer was to fly an eight-week-old Great Dane puppy from New York to Wyoming. The dog was the only passenger and was served a cheese and steak tray!

Private Jets for the Super Rich

If NetJets is too pedestrian for ones taste, for example, if you would like to be able to customize the interior of the plane to your liking, you may want to look at the low end of the super jet market which starts at about $60 million up to $500 million “magic carpet” for the Middle East’s billionaires.  Oprah Winfrey and Bill Gates each own a Bombardier Global Express, Tom Cruise a Gulfstream IV, Jackie Chan an Embraer Legacy 650 and Jay-Z a Bombardier Challenger 850.

But the sweetest spot in the market may be the Gulfstream G650 which travels at near supersonic speed, has ultra-long range and is the very definition of sophisticated. In April 2012 businessman Preston Henn paid $65 million for the first G650 which can fly 8,000 statute miles, the furthest of any executive class jet.

Pilots also like the G650: it has complete crew quarters with restrooms and a galley, and an infrared night vision system that projects the pilot windshield display for safer night landings.

Video of the Gulfstream G650 is reported in the cross-hairs of Oprah Winfrey, but the waiting list is now five years.