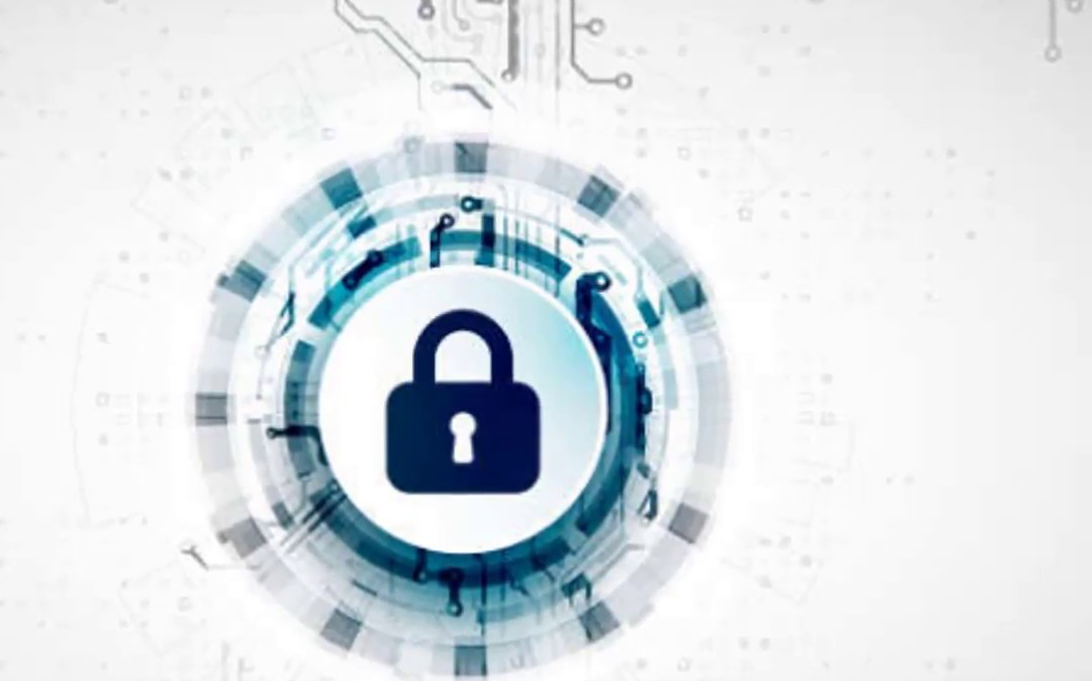 Net neutrality has been an issue of contention among access providers and network users for many years.

What is net neutrality?

Net neutrality is the principle that all internet service providers (ISP) must treat all legal websites equally and that access to them is open to every customer. Your broadband provider can’t block websites or charge premiums for access to certain websites. In short, the ISP can’t give preferential treatment to any customer.

The U.S. currently has some of the best protections in the world — regulations that have supported the fast growth of internet-based companies that serve as the backbone of today’s economy.

But there is a plan to destroy net neutrality

The Federal Communications Commission is moving to ditch the Obama-era net neutrality plan passed in 2015, which requires internet providers to treat all data online equally.

The FCC has already proposed ending net neutrality, and the commission is trying to force a vote on their plan on Dec. 14.

Why does President Trump’s top internet official want to repeal the plan?

You will need to pay more for an unrestricted Internet

Pai wrote in a statement last week: “The FCC would simply require Internet service providers to be transparent about their practices so that consumers can buy the service plan that’s best for them and entrepreneurs and other small businesses can have the technical information they need to innovate.”

Strangely enough, this initiative has been named “Restoring Internet Freedom.”