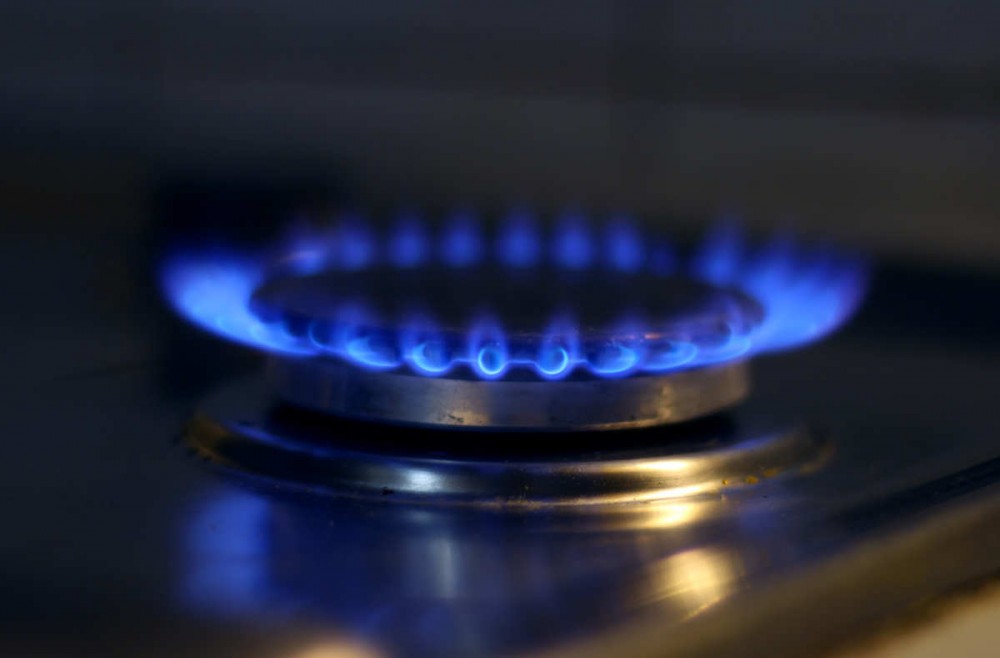 All of the new sources of natural gas, especially new fields discovered in the United States, have created a glut in the natural gas (LNG) marketplace. However, this might be short-lived. Not only is there a voracious appetite for natural gas worldwide, but suppliers have also gone outside of normal channels such as China’s giant buyer, PetroChina, to sell directly to smaller customers there and elsewhere.

The United States currently uses 90 billion cubic meters (90M m³) of natural gas per day. Mexico and the Middle East are buying record amounts of US natural gas. And according to the International Energy Agency (IEA), China’s gas demand is expected to grow significantly, enough to put an end to the glut in the global LNG supply. According to the IEA, natural gas in storage fell 147 billion ft.³ (bcf) to 3,806 billion ft.³, which was 50 billion ft.³ below this time last year.

One trend counter to this is OPEC’s cutting of its oil production which could undermine the recovery in natural gas prices. Companies like Chesapeake have lost money for the past year and half as the natural gas glut has negatively impacted the industry.

Another trend, favorable to the natural gas industry, has been this year’s winter weather and temperatures. In New England, the mid Atlantic, East, West, and North-Central US, temperatures have been cold, increasing heating demand. The US typically relies on natural gas from storage to meet its winter demands and could even result in insufficient storage levels pushing prices higher yet.

Finally, natural gas production has been trailing levels from last year. However, with the Trump administration and Republican control of both house of congress, fracking for natural gas is likely to continue with fewer environmental regulations.

The following video explains the role of natural gas in Europe now and in the future.