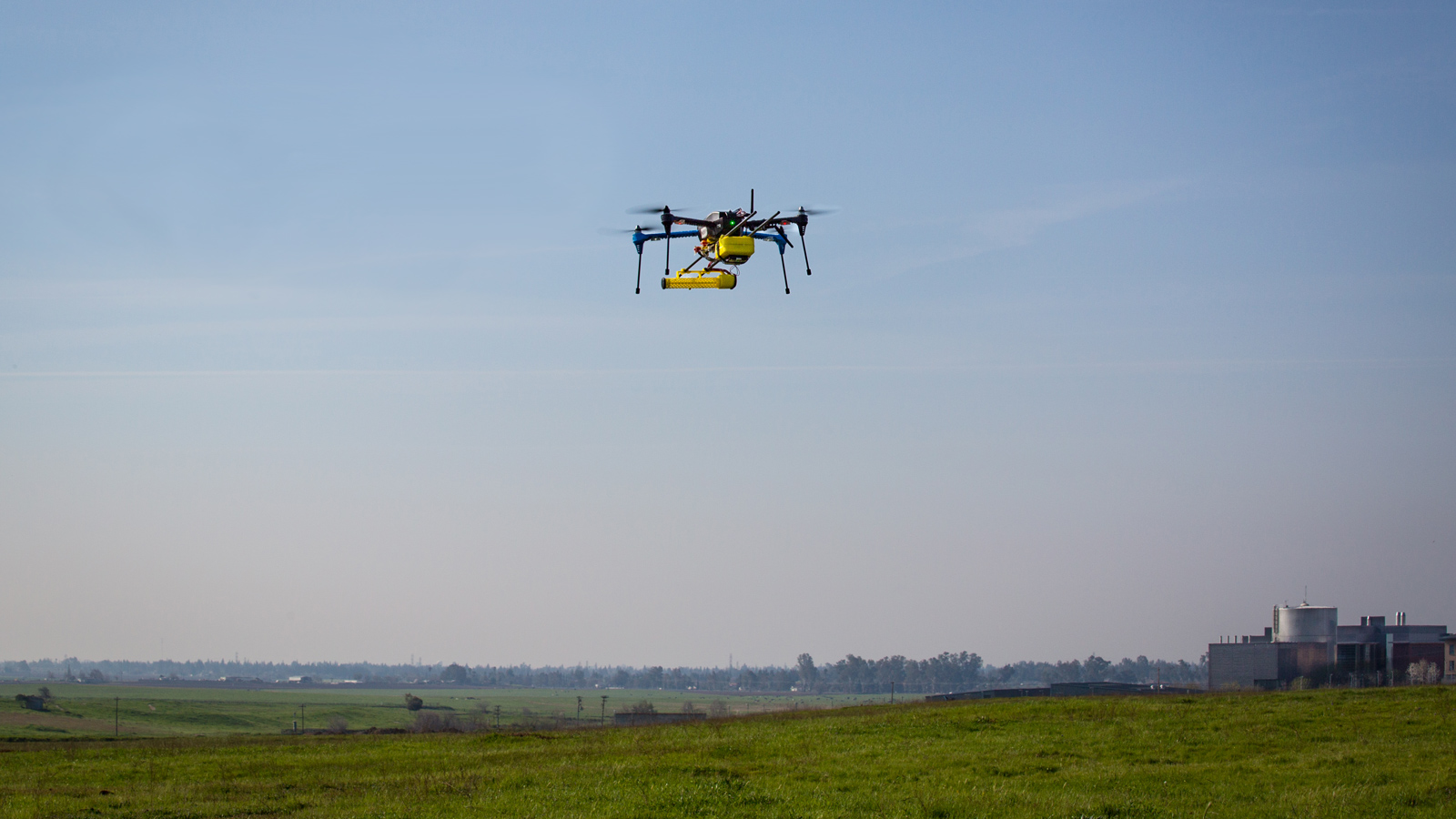 A tiny methane gas sensor has been developed by NASA’s Jet Propulsion Laboratory, equipped with a laser spectrometer, originally designed for gas testing on Mars.

However, the sensor is small enough that it can easily be fitted to a drone, where it could then be used to sniff out methane leaks around the world.

Capable of sniffing out a few parts per billion, NASA’s tiny methane gas sensor is about to be flying over gas pipelines on Earth by way of a drone, where it will help detect methane leaks for the natural gas industry.

If it never makes it to Mars, at least NASA’s mini methane gas sensor will find plenty of work at home.