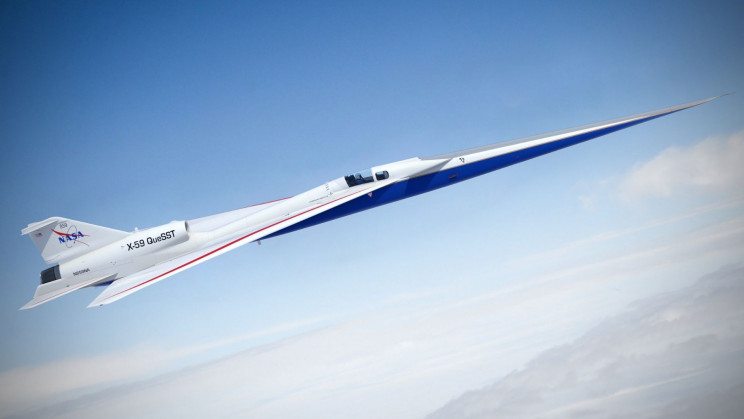 NASA is constructing an ultra-quiet craft that can travel faster than the speed of sound. This supersonic craft can open the door to commercial supersonic air travel, almost two decades after the Concorde’s last flight.

NASA’s supersonic aircraft is called the X-59 QueSST (Quiet Supersonic Technology). The test aircraft is under construction at Lockheed Martin Skunk Works in Palmdale, California. The aircraft will fly at Mach 1.4, which is faster than the speed of sound. The speed of sound is around 767 miles per hour (1,230 kilometres per hour).

Is Green Energy Really Clean Energy?
Our List of the 10 Best Cars for Winter