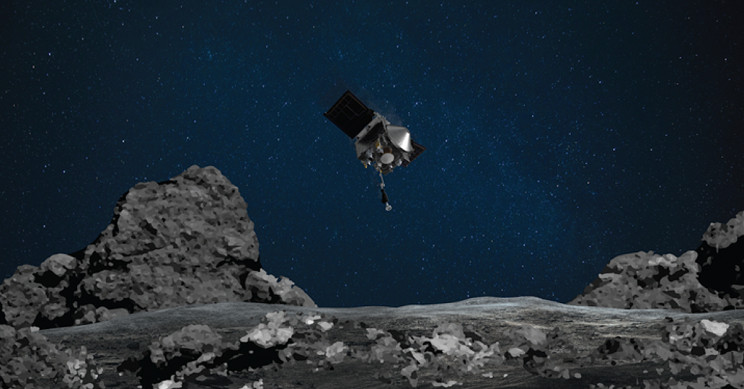 After a four-year journey, NASA’s spacecraft has successfully touched down on asteroid Bennu’s boulder-strewn surface.

OSIRIS-Rex (Origins, Spectral Interpretation, Resource Identification, Security-Regolith Explorer) collected the samples in just 5 to 10 seconds. Now it is bringing back souvenirs from its moment on the asteroid Bennu.

During NASA’s live broadcast of the operation, Dante Lauretta, the mission’s principal investigator, said, “Transcendental. I can’t believe we actually pulled this off,”

“The spacecraft did everything it was supposed to do. Now spacecraft is moving away from the asteroid with the goods and will begin its homeward journey as soon as it’s clear.”

OSIRIS-REx spacecraft was launched in September 2016 and it arrived at Bennu in December 2018. The probe was mapping the asteroid’s surface in detail to prepare for this mission. Big Boulders on Bennu’s surface limited the available options for a safe sample grab. Finally, the team collected the sample from a site called “Nightingale.” The site is one of the few spots on the asteroid that’s not covered in boulders.

The team wanted to collect at least one 2.1-ounce (60-gram) sample. But the team is not sure whether the probe picked up enough rock or not.

OSIRIS-REx is expected to leave Bennu by March 2021and is likely to reach Earth on September 24, 2023.

“These samples returned from Bennu will also allow future planetary scientists to ask questions we can’t even think of today,” said Lori Glaze, the director of NASA’s Planetary Science Division, “and to be able to use analysis techniques that aren’t even invented yet.” 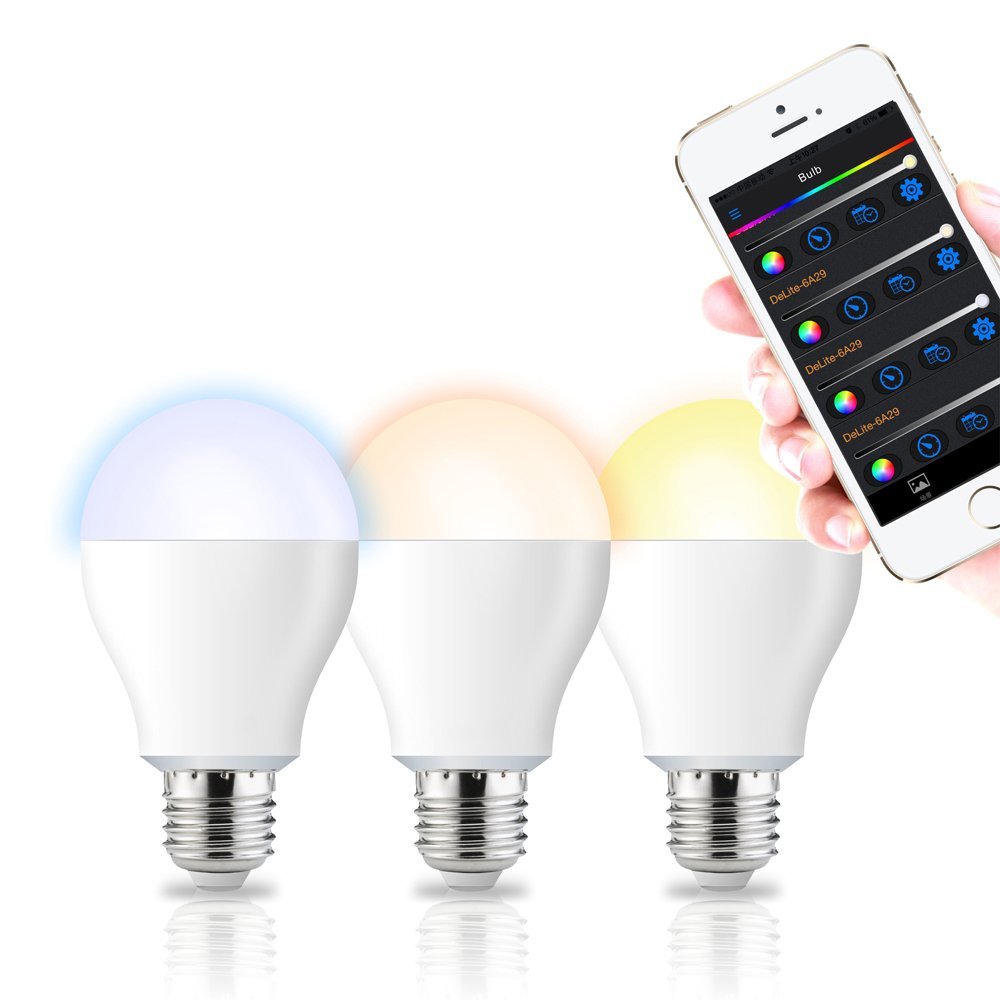 Set The Mood From Your Phone With The Revogi Smartbulb!
$17 Billion Kai Tak Development in Hong Kong