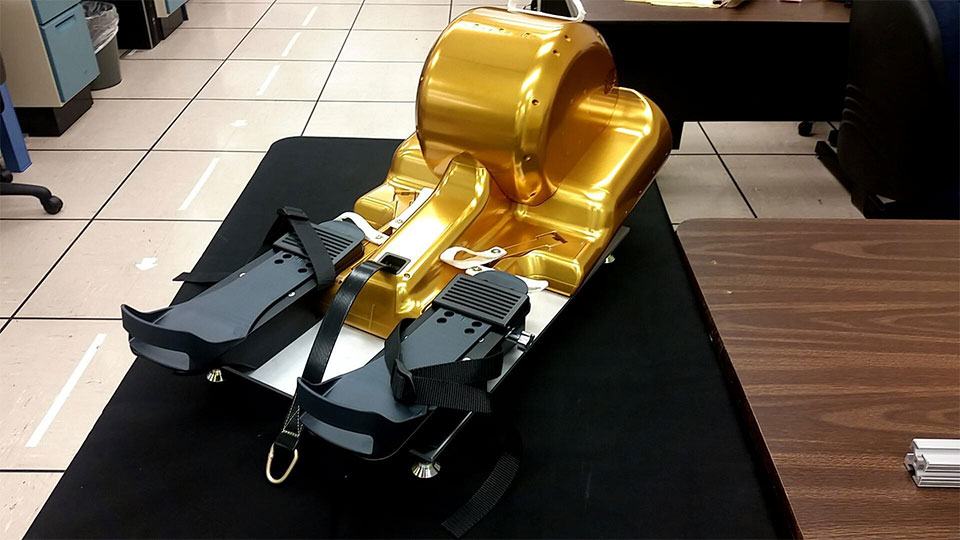 Have you ever wondered how astronauts on a mission to Mars would exercise?

Honestly, the thought never crossed my mind, but I’m glad NASA has some pretty smart people capable of thinking ahead on certain issues like the best way to keep astronauts in peak physical form.

One option for Mars and the Orion capsule, which won’t have room for bulky workout equipment, is the MED-2 compact fitness machine.

The MED-2 only weighs 65 pounds yet is capable of offering both aerobic and resistive workouts with up to 350 pounds of resistance.

Self-powered by way of motion from aerobic exercise, NASA just sent the MED-2 to the ISS for testing before determining whether or not to include it in the payload on a mission to Mars.