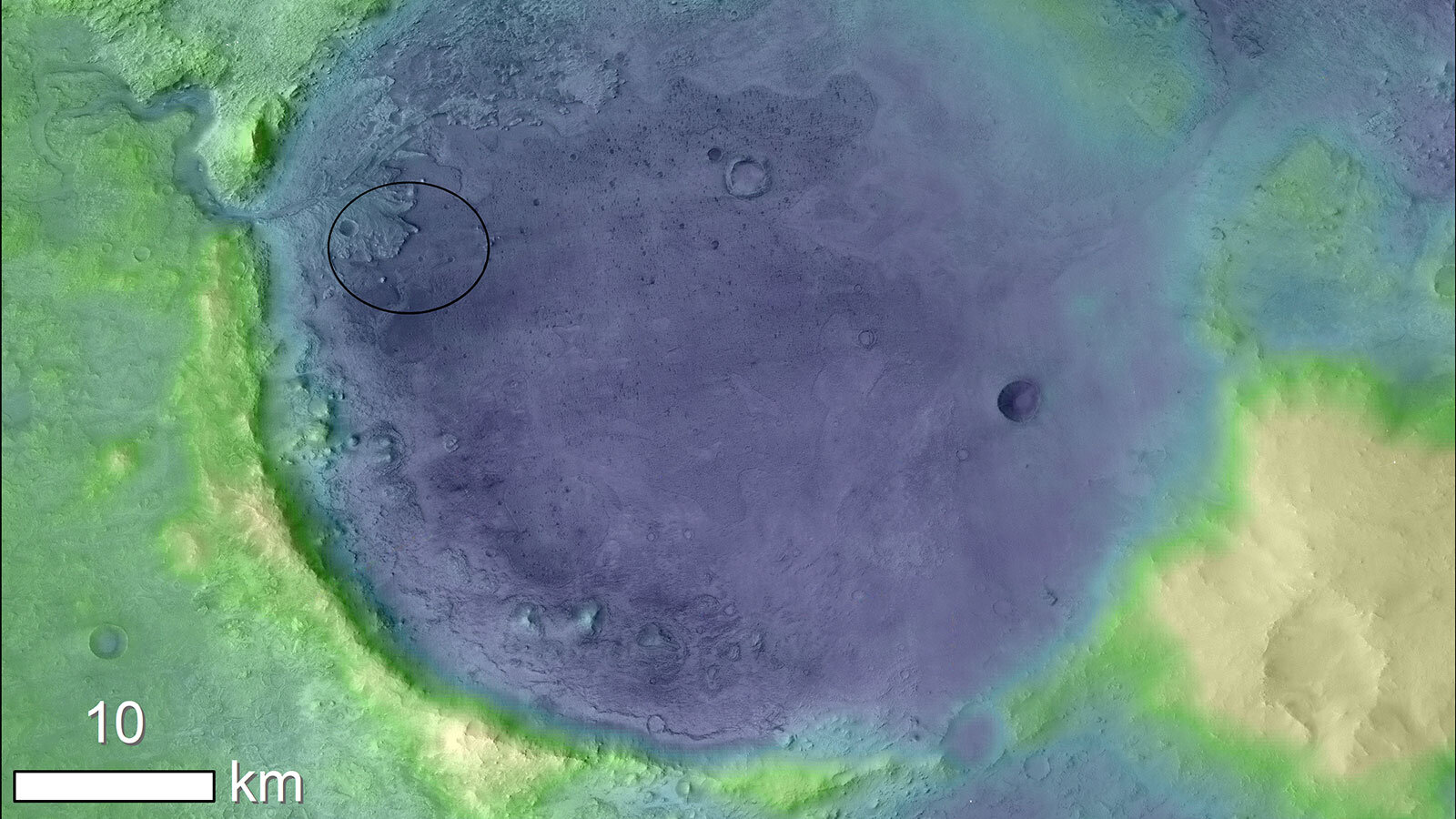 According to the latest information that is communicated from NASA’s Jet Propulsion Laboratory, the Rover of the Mars 2020 exploration mission will try to locate microscopic fossils. These will be tiny pieces of proof of ancient life on the planet, which could be lying on the bottom of the Jezero Crater.

The rover will touch down on the pre-determined landing spot on February 18, 2021, and the scientists hope that the 3.5 billion year-old lake remains hide many surprises for them.

The fossil pieces that the team hopes to locate include seashells, corals, stromatolites formed by microbial life, for the existence of which they have well-founded suspicions. All that said, the rover’s focus on astrobiology is a given fact. However, the study of these stromatolites will offer insight that goes beyond what lived on the red planet million years ago. Things like the presence of water and carbon dioxide, or the atmosphere’s thickness and how it changed over time will also be unveiled.

Already, the scientists have located deposits of hydrated silica on the rims of the crater, using images taken from orbiting spacecraft. They know that hydrated silica is good at preserving biosignatures, so the Mars 2020 rover already has very specific target areas. Now, the question is, how big and solid these deposits are, and whether the rover’s drill can take proper samples for its fine-scale chemical analysis. Jezero crater, where NASA plans to land. Researchers have now found deposits of hydrated silica, a mineral that’s especially good at preserving microfossils and other signs of past life. Credit: NASA/JPL/JHUAPL/MSSS/Brown University

Of course, all of this needs to get to the planet first, land safely, land on the right location, operate as expected, and be able to beam data back to us. Hopefully, no problems with any of this will occur.