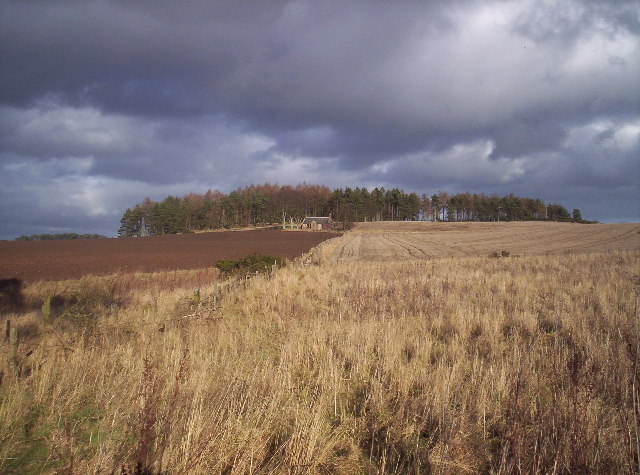 Hotter temperatures, more severe storms, and increased droughts are all signs of climate change. If all this was not bad enough, NASA warns that the production of wheat and maize could start getting affected by climate change come 2030. This, in turn, could have consequences on the global breadbasket – that is, the regions of the world that produce most of the world’s grains?

In a recently published study, NASA scientists claim that crop yields will get seriously impacted because of constantly-rising temperatures, levels of carbon dioxide, and greenhouse emissions. Another factor that is likely to affect wheat and maize production is unpredictable shifts in rainfall.

Scientists believe that Maize yields can come down by whopping 24 % in coming nine years (that is, by 2030). Wheat production, however, is likely to grow over this period but then level off by 2050.

Maize (corn) is a staple food throughout most of the world and a key component of livestock feed. Countries that are close to the equator account for the bulk of production. Research shows that Central and North America, Central Asia, West Africa, China, and Brazil are likely to see a considerable decline in their maize yields soon due to rising temperatures and other effects of climate change.

Temperate climates are more suitable for wheat production. By 2050, wheat production in regions like Canada, US, China, Southern Australia, East Africa, and Central Asia will level off.