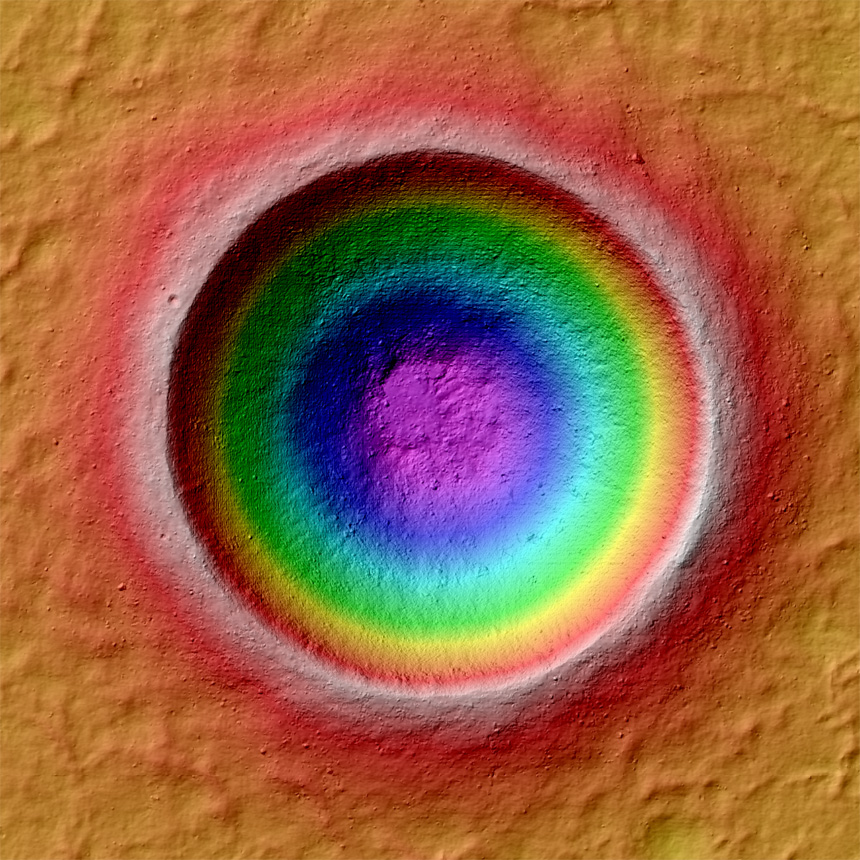 The Lunar Reconnaissance Orbiter has been circling the moon for the past 5 years, following its launch on June 18, 2009.

In those five years, the orbiter has captured some stunning lunar images, of which NASA is now holding a vote for the public’s favorite to honor the 5 year anniversary of the mission on June 18th of this year.

The winning image will grace the cover of the Moon As Art book. Learn more about the project in this video: 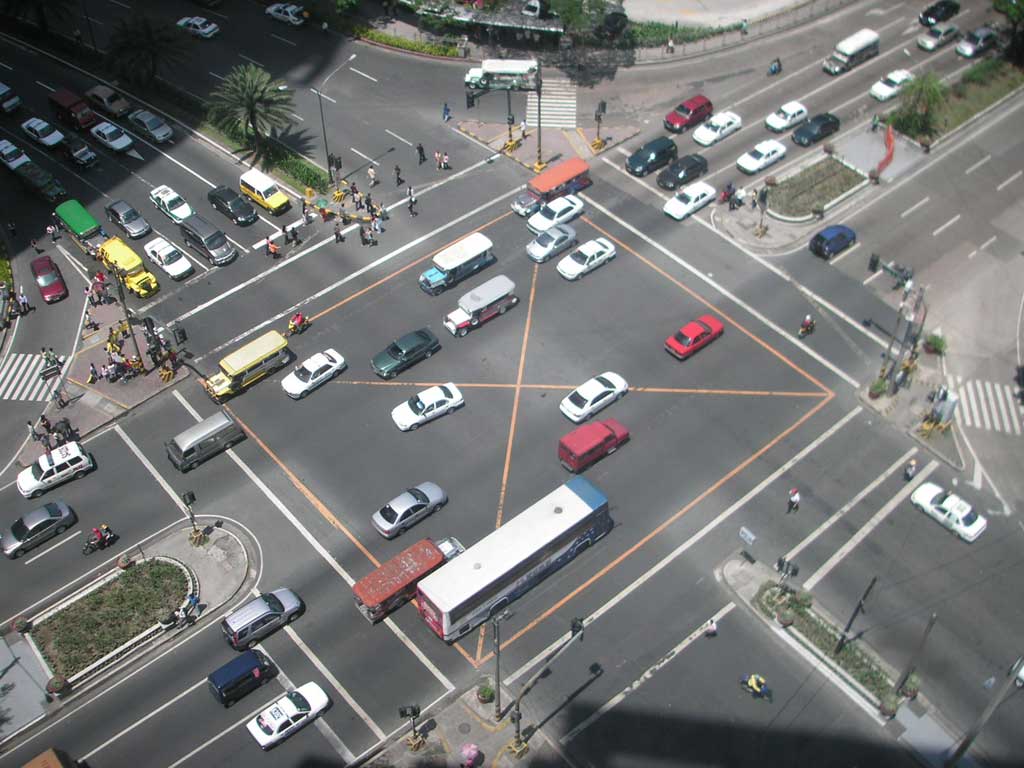