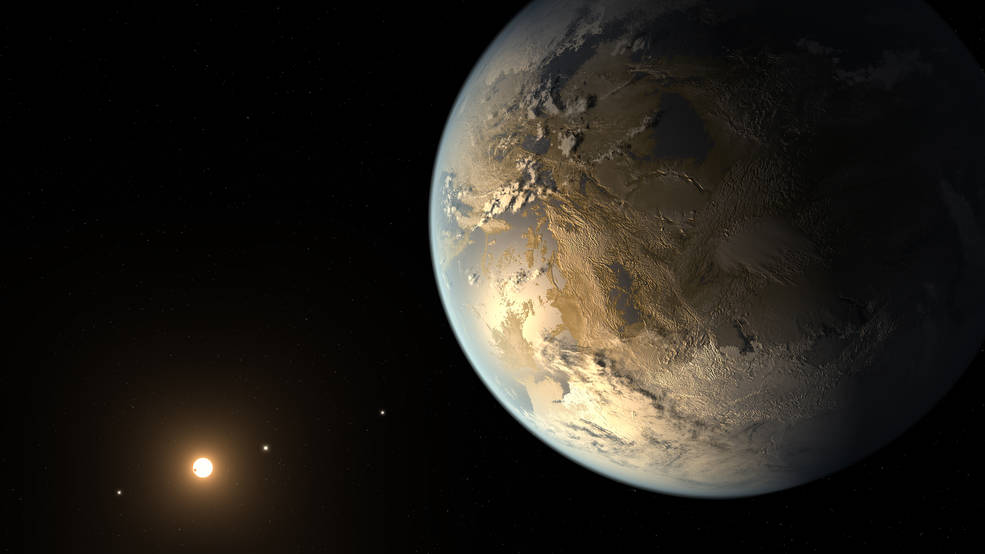 For long, the world believed that only known planets in our galaxy were those orbiting our own sun. But over the time, astronomers discovered thousands of exoplanets that outnumbered the stars in our galaxy. Most of these distant exoplanets have strange properties, such as oceans of lava or clouds raining iron. Some might even have conditions similar to Earth but we won’t be able to travel so far to find out if we are alone in the universe.

But now a futuristic mission to space may help us to find out if alien life exists elsewhere in the universe or we are alone.

NASA’s Innovative Advanced Concepts (NIAC) program plans spend the next few months in developing space mission concepts like turning a lunar crater into a giant radio dish, developing an antimatter deceleration system or to map the inside of an asteroid. But the most astonishing concept is to image an exoplanet by using the sun as a giant camera lens.

Though taking images of our extraterrestrial neighbors using sun could sounds like a great idea, but the technological challenges involved with this mission are staggering. Mainly due to distance of around 60 billion miles which is about 16 times further from the sun than Pluto. Even if a spacecraft is traveling at the speed of light, it would still take days to cover this distance. For instance, Voyager 1 has traveled only about 13 billion miles into interstellar space in 40 years.