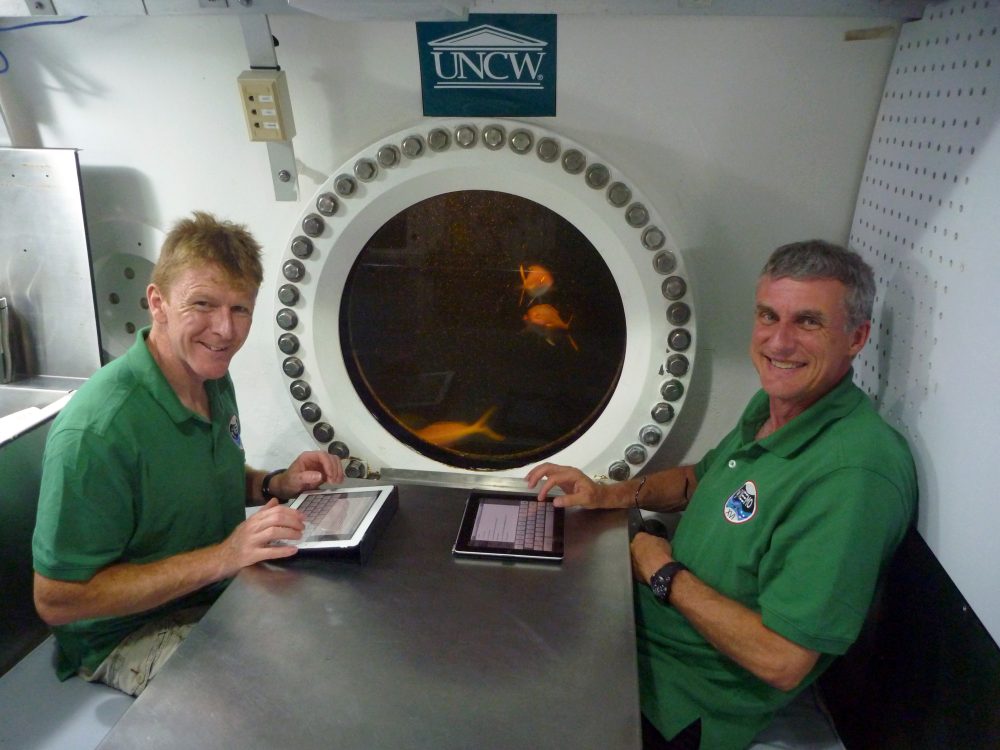 NASA is preparing the future space explorers to deal with extreme space environment by sending astronauts to the depths of the ocean.

This year, an astronaut-led crew will go underwater to get ready for future moon exploration program. The 10-day NASA Extreme Environment Mission Operations project (NEEMO) expedition is scheduled to begin on June 10.

The crew will live in Aquarius laboratory, the world’s only undersea research station

The lab is stationed some 62 feet (19 meters) below the surface, 3.5 miles off the shore near Key Largo in the Florida Keys National Marine Sanctuary. The Aquarius lab is operated by Florida International University (FIU) but also used by NASA and the Navy.

“The close parallels of inner and outer space exploration will be clearly demonstrated during this undersea mission,” NEEMO Project Lead Bill Todd said in a statement. “In the interior of Aquarius, aquanauts and astronauts will tackle an array of experiments and human research related to long duration space travel.”

NASA is conducting these field tests in Earth-based extreme environments to plan for a very aggressive timeline to return Americans to the surface of the Moon that could come as soon as 2024.