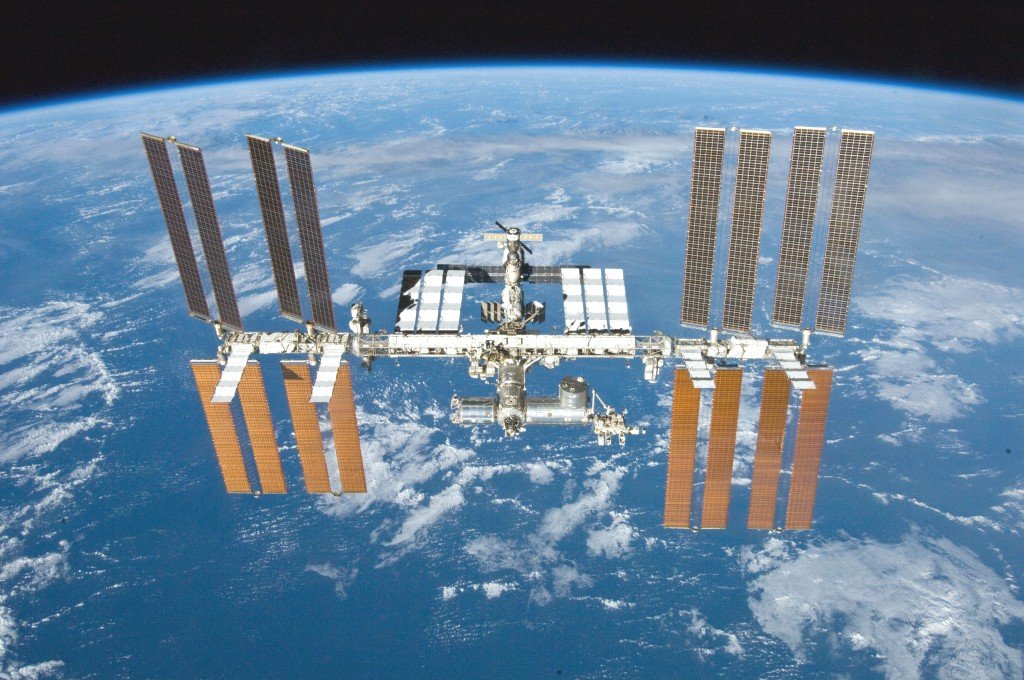 NASA is planning to send tourists on 30-day trips aboard the ISS from 2020. It is going to open parts of the International Space Station (ISS) for “commercial activities”.

For this trip, tourists would travel on a U.S. spacecraft developed under NASA’s Commercial Crew Program. Boeing and SpaceX are working on developing capsules to carry humans to the ISS.

NASA explained, “The agency can accommodate up to two short-duration private astronaut missions per year to the International Space Station,” “These missions will be privately funded, dedicated commercial spaceflights.”

“The commercial entity developing the mission will determine crew composition for each mission and ensure private astronauts meet NASA’s medical standards and the training and certification procedures for International Space Station crew members.

This private astronaut missions on ISS will cost around $50 million per astronaut…roughly $35,000 per night

NASA is opening the ISS for commercial entities to gather funds needed to stay on track for its planned 2024 moon landing.