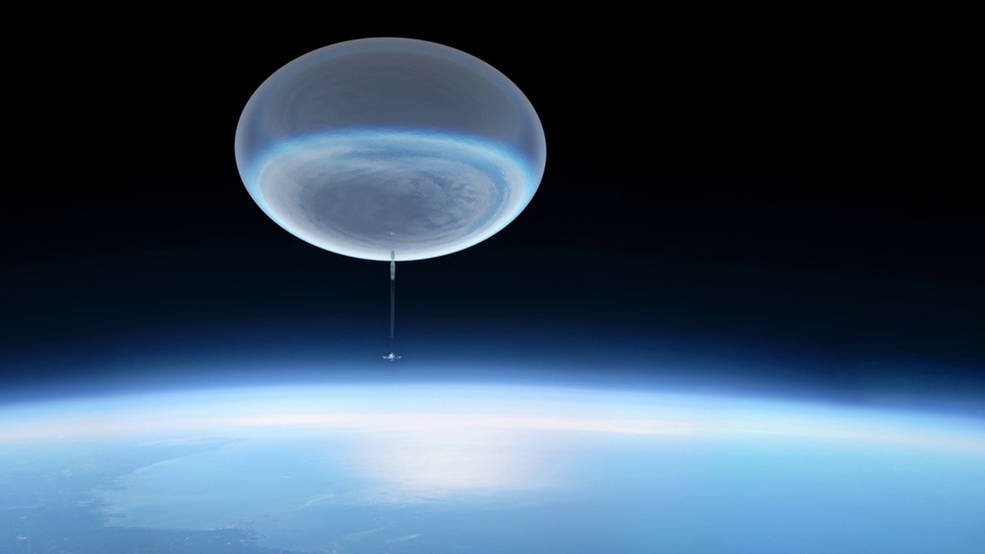 NASA is planning to release a gigantic football stadium-sized balloon into Earth’s stratosphere for studying the space around our planet.

NASA is sending an 8.4-foot (2.5-meter) telescope to nearly the edge of space with the help of this massive balloon. The telescope is called ASTHROS (astrophysics stratospheric telescope for high spectral resolution observations at submillimeter-wavelengths).

NASA’s Jet Propulsion Lab is planning to launch it in December 2023 from Antarctica. ASTHROS will spend about three weeks at an altitude of around 24.6 miles (40 kilometers).

NASA’s goal is to study how star forms and how supernova explosions affect their surrounding material. NASA will observe the far-infrared light that newly formed giant stars emit.

As Earth’s thick atmosphere does not allow far-infrared light to pass through. So for studying them NASA has to place the telescope high up in the atmosphere.

“With ASTHROS, we’re aiming to do astrophysics observations that have never been attempted before,” he added. “The mission will pave the way for future space missions by testing new technologies and providing training for the next generation of engineers and scientists.” 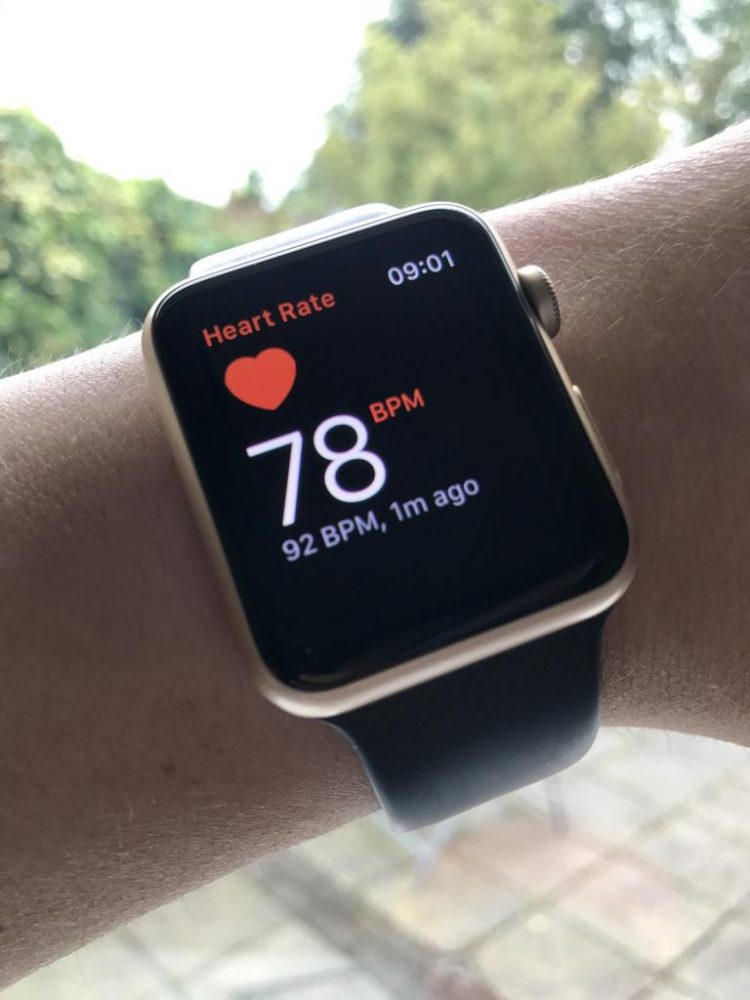