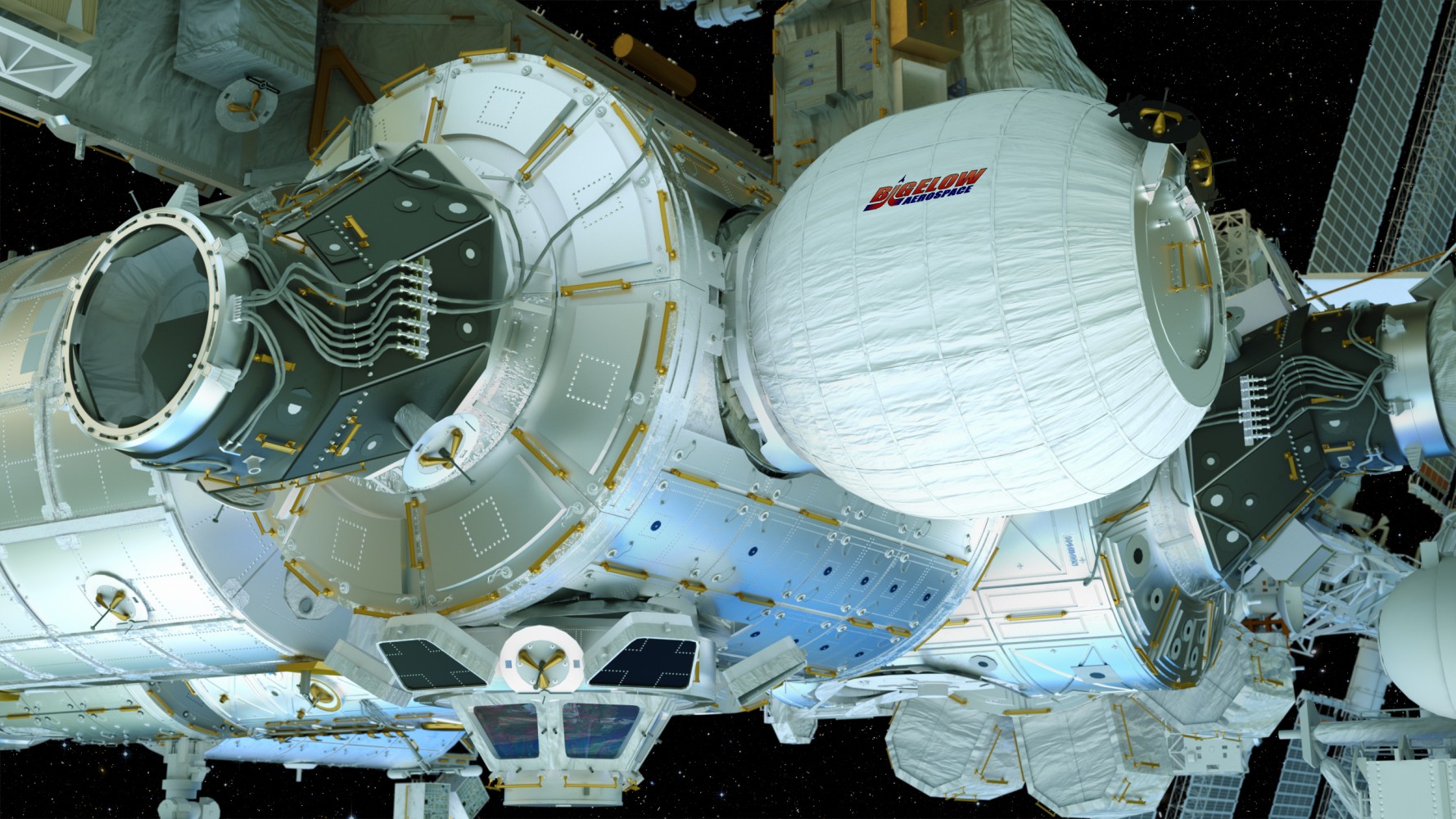 The Bigelow Expandable Activity Module (BEAM) is an inflatable space room for astronauts in orbit. The BEAM is developed for NASA by the Las Vegas-based Bigelow Aerospace. It can be reduced to nearly one-fifth its inflated size by folding it like a parachute to easily pack it for a trip into space.

It took NASA astronaut Jeff Williams more than seven hours to inflate the beam by feeding the module with short bursts of air through a manual valve. During the process, he heard sounds like popping popcorn as the round module expanded to its full size.

This successful experiment has demonstrated that expandable habitats may replace the metal structures used to reside in space today. It has also paved the way for an era of space hotels in the future.

Top 6 Laboratory Oven Suppliers in the USA
Klepper Backyak: A Kayak, Sailboat, and Sled All in One Backpack!