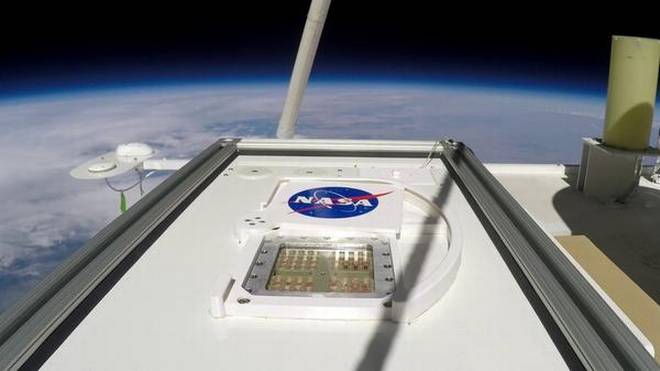 NASA and Germany Aerospace Center (DLR) scientists discovered that all lifeforms on Earth are not doomed to die on Mars.

This could be great news, as ultimately scientists are working to create life on Mars. This achievement can also help scientists making Mars fit for human habitation in the future.

In  2019, Scientists from NASA and the German Aerospace Center launched several fungal and bacterial organisms to the stratosphere. They did this because conditions at the stratosphere are strikingly similar to those at the surface of Mars.

“We successfully tested a new way of exposing bacteria and fungi to Mars-like conditions by using a scientific balloon to fly our experimental equipment up to Earth’s stratosphere,” said Marta Filipa Cortesão, co-author of the study.

Katharina Siems, a team member from the German Aerospace Center, said, “With crewed long-term missions to Mars, we need to know how human-associated microorganisms would survive on the Red Planet, as some may pose a health risk to astronauts. Besides, some microbes could be invaluable for space exploration. They could help us produce food and material supplies independently from Earth, which will be crucial when far away from home.”

However, this experiment could unknowingly contaminate Mars with microorganisms from our planet. This is because of the fact these microbial hitchhikers might pose a threat to future Mars inhabitants. Black mold has been linked to allergic reactions like skin rashes, headaches, and other symptoms.

Moreover, bringing these microorganisms back to Earth could also negatively affect our environment.