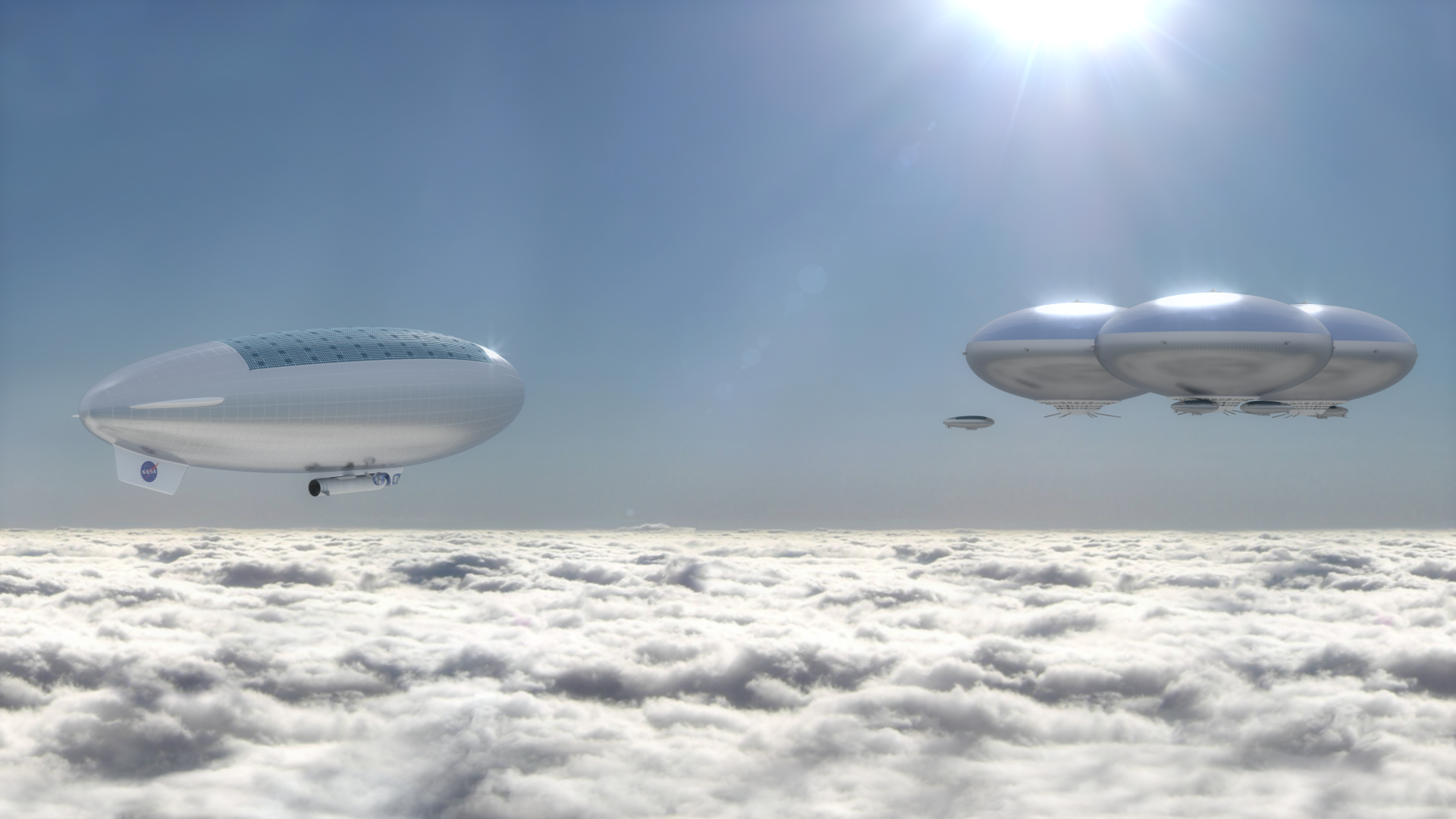 After years of neglect, there has been a renewed interest sending humans to Venus in order to learn more about the atmosphere of the planet.

Venus is sometimes called Earth’s twin because both planets have almost the same size and density. Unfortunately, scientists have no direct knowledge about Venus’ internal composition. With a mean temperature of 863 degrees Fahrenheit, the surface of Venus is too hot. No spacecraft can survive for more than a couple hours in such a hellish environment.

But now, Venus is drawing NASA’s attention for ambitious new missions. To know our inhospitable neighbor better, NASA is contemplating the idea of sending humans to Venus.

Researchers at NASA’s Langley Research Center in Virginia have developed the High Altitude Venus Operational Concept (HAVOC) as an idea for sending astronauts to explore Venus. The HAVOC mission involves sending a craft carrying a crew to Venus’s atmosphere.

A small space pod with two astronauts would then float about 30 miles above the scorching hot surface of Venus for about a month in order to study the planet.

At an altitude of 30 miles, the conditions will be similar to that of Earth, perhaps a better match to our own atmosphere than anywhere else in the entire solar system. The atmospheric pressure will be similar, and there will be ample protection from solar radiation as well. 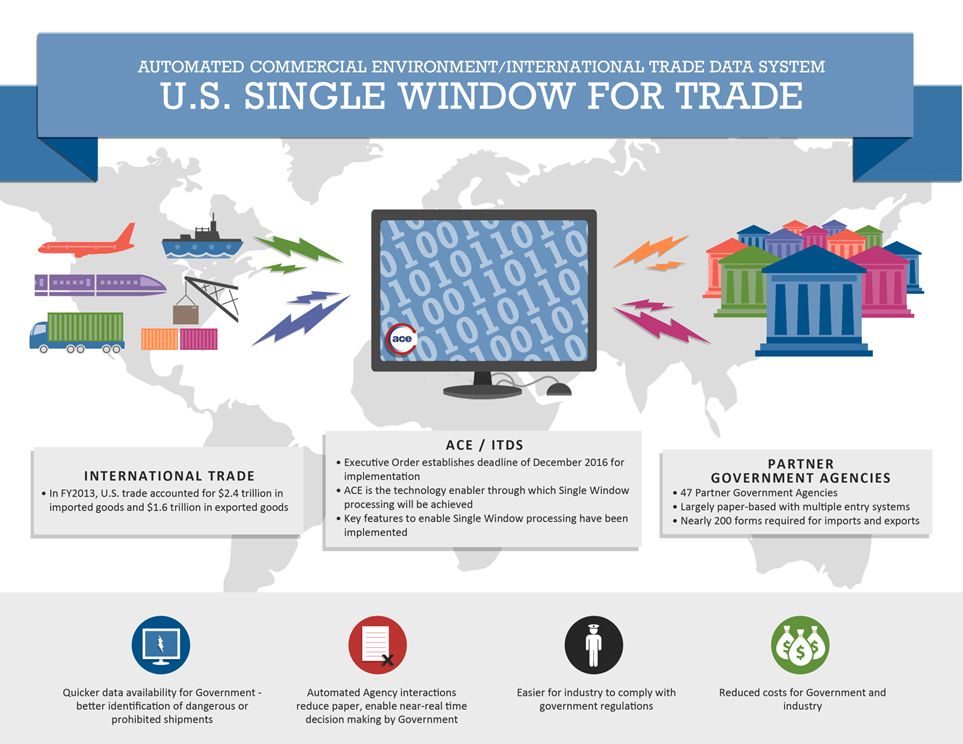 Indian Scientists Have Detected a Crack in Earth’s Magnetic Shield