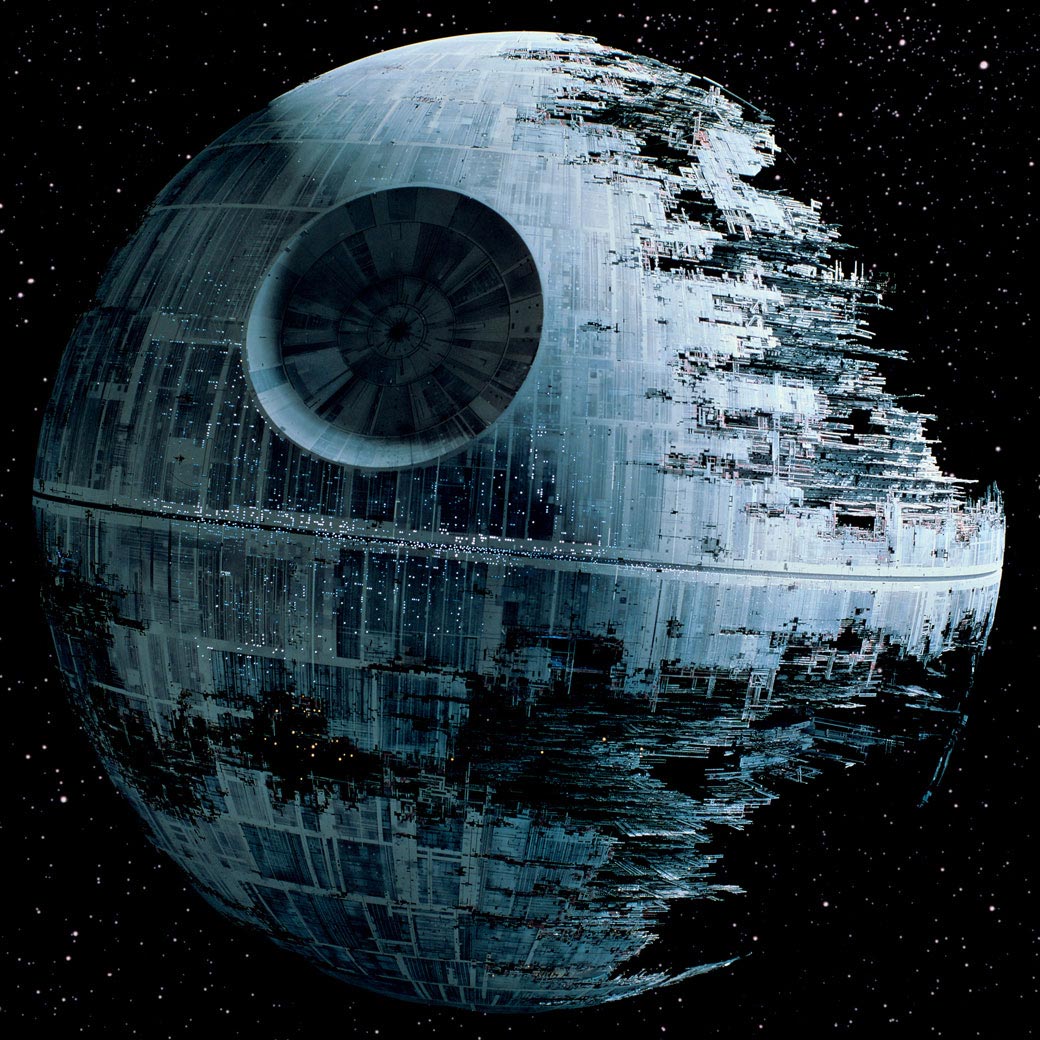 According to Brian Muirhead, who has been fascinated with all things Star Wars since he watched the first Star Wars movie, Star War: A New Hope, in June 1977, building a Death Star would involve commandeering an asteroid and building the Death Star on top of it. A Death Star is a fictional mobile space station that can travel amongst the galaxies exploring for life and capable of waging war. In the future, asteroids will provide all the materials needed to create a thriving Death Star including minerals, organic compounds, ice, and more.

Muirhead is now working on NASA’s asteroid redirect mission, which will capture a boulder from an asteroid using an Asteroid Redirect Vehicle with a giant hand, pick it up, and then release it into orbit around the moon. Once the asteroid is in a stable orbit, another spaceship with astronauts will visit the asteroid and bring back samples. Muirhead is also a member of NASA’s DAWN mission that is currently flying through the main asteroid belt between Mars and Jupiter and studying the giant protoplanet Vesta, the dwarf planet Ceres, and the asteroid belt itself.

In order to hitch rides on asteroids and build Death Stars around them, Muirhead sees the need for ion propulsion, which is already in use in NASA’s spaceship asteroid redirect mission.

In the following video, Muirhead describes how to build a Death Star: