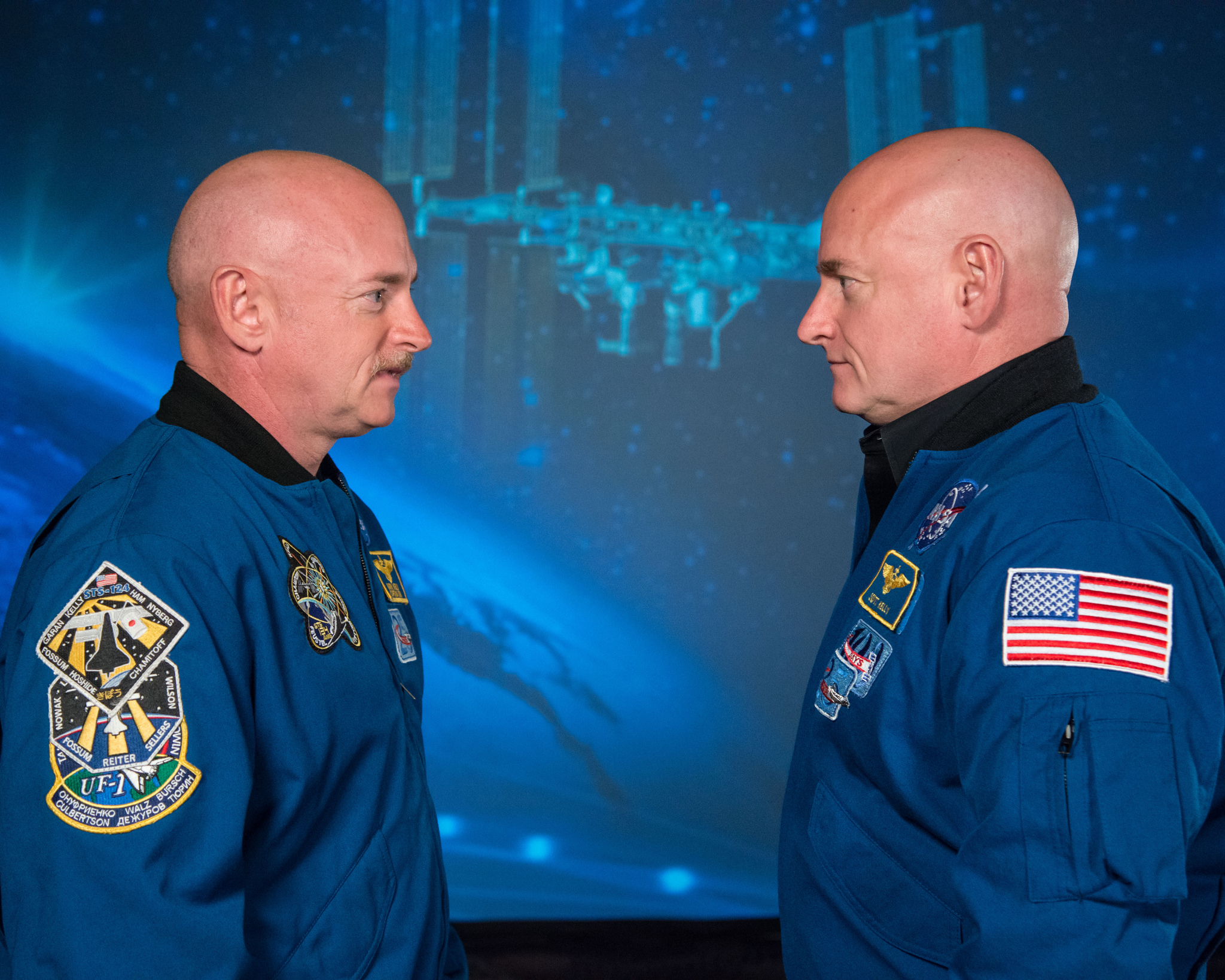 Although it’s limited to a single study sample, the “Kelly Twins” experiment is valuable as a first indication of what we humans should expect from our bodies when exposed to no-gravity conditions for extended periods of time. After Scott Kelly returned from his one-year stay on the International Space Station, NASA’s scientists had the chance to compare every aspect of his biological operation against his twin, Mark Kelly, who stayed back on Earth and played the role of the “control”. Ten research teams worked feverishly to figure out how much Scott’s body has changed due to the extreme conditions of space, so here are the final results:

The take away conclusion of the study’s results is that humans can adapt to extreme conditions like space, and although there are some implications like the gut bacteria changes and vascular inflammation, staying in space for long periods of time is considered possible and generally safe.