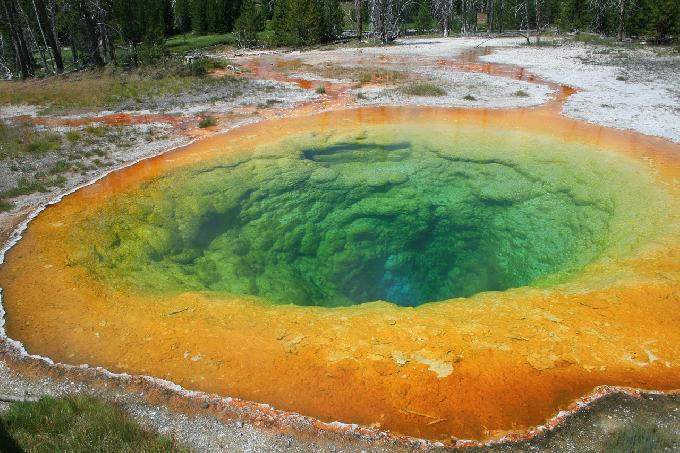 Photo by Filio / CC BY

According to scientists at NASA, one of the greatest natural threats to human civilization is a supervolcanic eruption. The resulting ash clouds could starve the Earth of sunlight, resulting in the collapse of global agricultural systems and the deaths of potentially millions of people.

According to researcher Brian Wilcox from the space agency’s Jet Propulsion Laboratory, “I came to the conclusion during that study that the supervolcano threat is substantially greater than the asteroid or comet threat.”

There are about 20 known supervolcanoes around the world; an eruption in any of these could cause destruction on a continental scale. Yellowstone National Park in the United States is the site of one such super volcano. They are drilling as far down as 6.2 miles (10 Kms) into the Yellowstone supervolcano and are pumping water into and out of it at high speeds. By this method, NASA is not only planning to cool down the volcano’s heat significantly, but they have plans to capture the excess heat and transform it into clean energy.

Wilcox said, “Through drilling in this way, it could be used to create a geothermal plant, which generates electric power at extremely competitive prices of around $0.10/kWh.”

“[You would] get electricity which can power the surrounding area for a period of potentially tens of thousands of years. And the long-term benefit is that you prevent a future supervolcano eruption which would devastate humanity.”