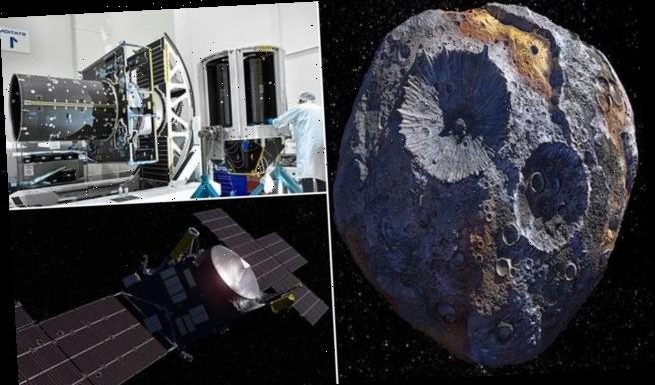 NASA is one step closer to its ambitious plan that is worth more than our entire global economy. It is working on deep-space robotic equipment dubbed “Psyche”.

NASA has plans to send Psyche to explore a metal-rich asteroid of the same name. This mission is moving from planning and designing to high-gear manufacturing. The spacecraft will fly to its target in the main asteroid belt between Mars and Jupiter. If all goes as per plans, Psyche will be launched on board SpaceX Falcon Heavy rocket in 2022.

Asteroids have so many precious metals buried within them. Psyche asteroid could be worth more than $10,000 quadrillion.

For measuring asteroid’s magnetic field NASA will use a magnetometer and a multispectral imager to capture images of the surface.

Agency explained, “Spectrometers will analyze the neutrons and gamma rays coming from the surface to reveal the elements that make up the asteroid itself.”

In spite of being rich in metals, it can prove to be an important subject for planetary scientists.

Asteroid psyche is thought to be the heart of an early planet that lost its outer layers. Scientists at NASA say the asteroid could be similar to the Earth’s core, rich in metallic iron and nickel. This research can help in giving astronomers insights into how our world first formed.

NASA wrote on the Psyche project website, “These lie unreachably far below the planets’ rocky mantles and crusts. Because we cannot see or measure Earth’s core directly, Psyche offers a unique window into the violent history of collisions that created terrestrial planets.” 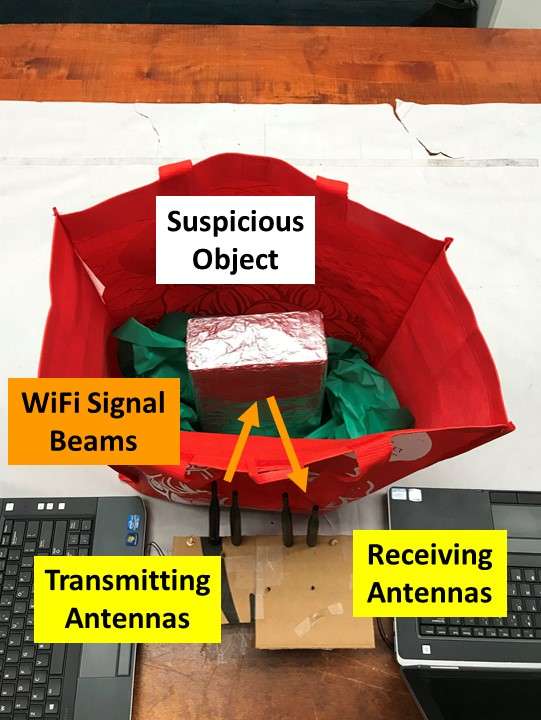