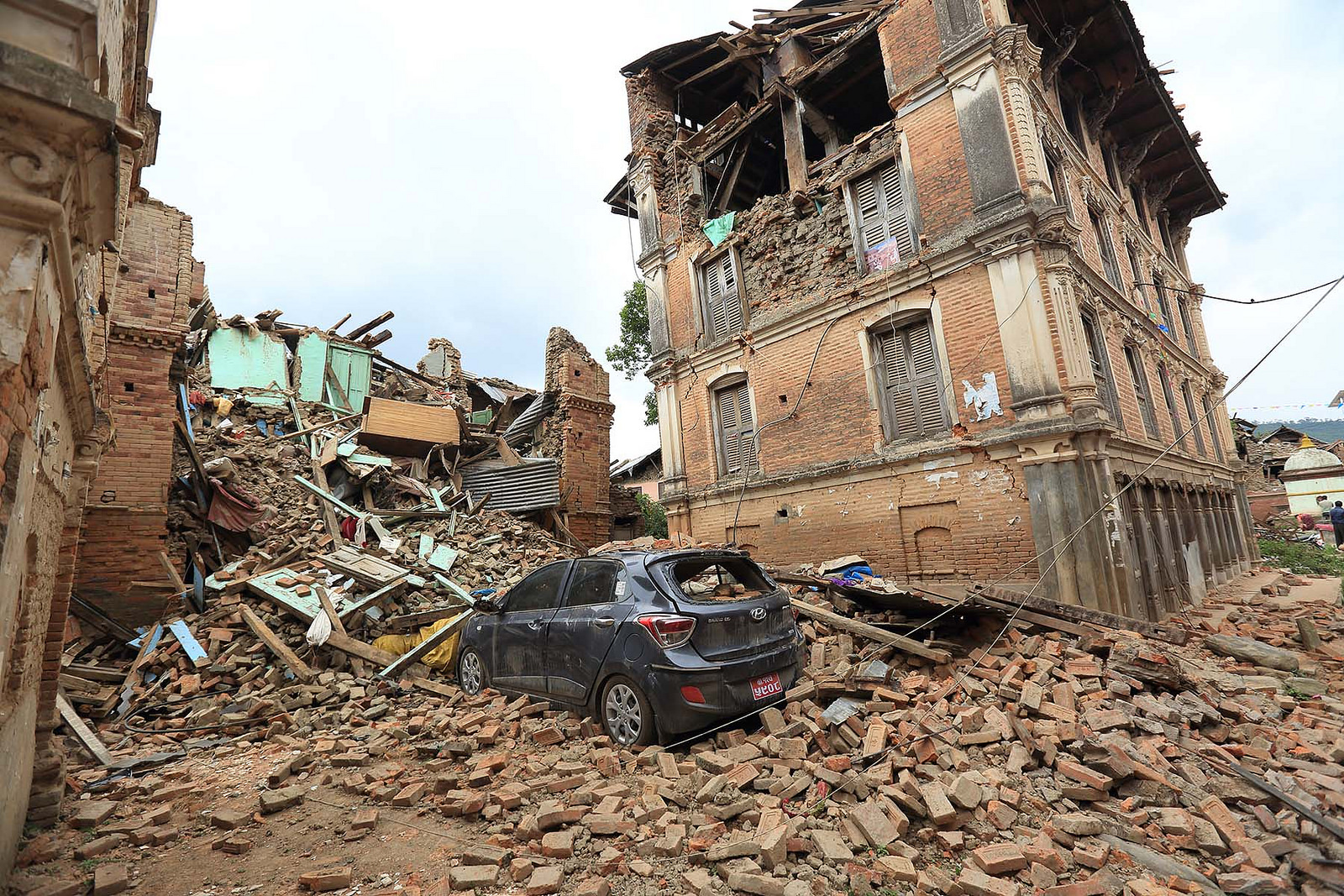 In the wake of the April 25th 7.8 magnitude earthquake that devastated the Kathmandu Valley and surrounding rural areas in Nepal, help and aid have continued to pour in from around the world. The goal is to provide Nepal with nearly half a billion dollars in humanitarian and life-saving aid as it struggles with this unprecedented disaster.

The difficult recovery effort so far has been exacerbated by aftershocks and bad weather in the area. In addition to the above technologies that are helping to identify damaged buildings, houses and roads, NASA is providing data to ground-based imaging devices carried by first responders who are using them to more quickly navigate through devastated areas.

Scientists at NASA’s Jet Propulsion Laboratory have teamed with the Italian Space Agency to generate satellite images of the most devastated areas. Radar and optical data from a number of international agencies is being compiled and used to create the most accurate picture of what’s happening on the ground. Included among these are vulnerability maps that identify dangerous zones so that rescuers can avoid them or wait for experts and resources to arrive. The following video is a great overview of the Nepal earthquake: