Martin Hermatswchweiler of Nanoscribe GmbH believes nanoscale printing, when commercialized, will supplant other forms of small scale manufacture and lead to the revitalization of industries worldwide. Much progress is being made developing nanoscale 3-D printers that create parts that fit together seamlessly and accurately.

The National Nanotechnology Initiative (NNI) defines nanotechnology as the manipulation of matter in the ballpark of 1 to 100 nanometers (nm). Put another way 1 nm, for example, is 1% of 1 micron (µ) or 1.00 x 10-5 inches.  A human hair is 70 µ and anything less than 40 µ is not visible to the unaided eye. Fine dust, detritus and particulate is from 1 to 5 µ and allergens, bacteria, pollen and viruses average 1 µ.

Microelectromechanical (MEMS) devices, for example, are complex structures that will benefit from nanoscale 3-D printing replacing the current etching process used in microchip or sensor fabrication. Current methods sometimes take weeks of growth, etching, depositing, cutting and packaging. This process will be replaced by brisk laser lithography, e-beams and ion beams and combined with galvo mirror reflector systems to improve precision and are already in use cutting processing time by a factor of 100.

There are currently limitations to how small nanoscale 3-D printers can print but as technology develops and precise measurements within a micron are required the technology will advance to accommodate the need.

Scientists working in photonics, for example, are now replacing conventional electronics with optical circuits that will create poly waveguides reaching data transfer rates of 5 terabytes (Tb) per second or better. Another example is the use of nanoscale 3-D printers to produce custom scaffolds to support cell growth of skin and organs.

The following image shows nanogears are smaller than a dust mite!

In Coming Future, Steam Balloons Could Be Used To Launch Satellites 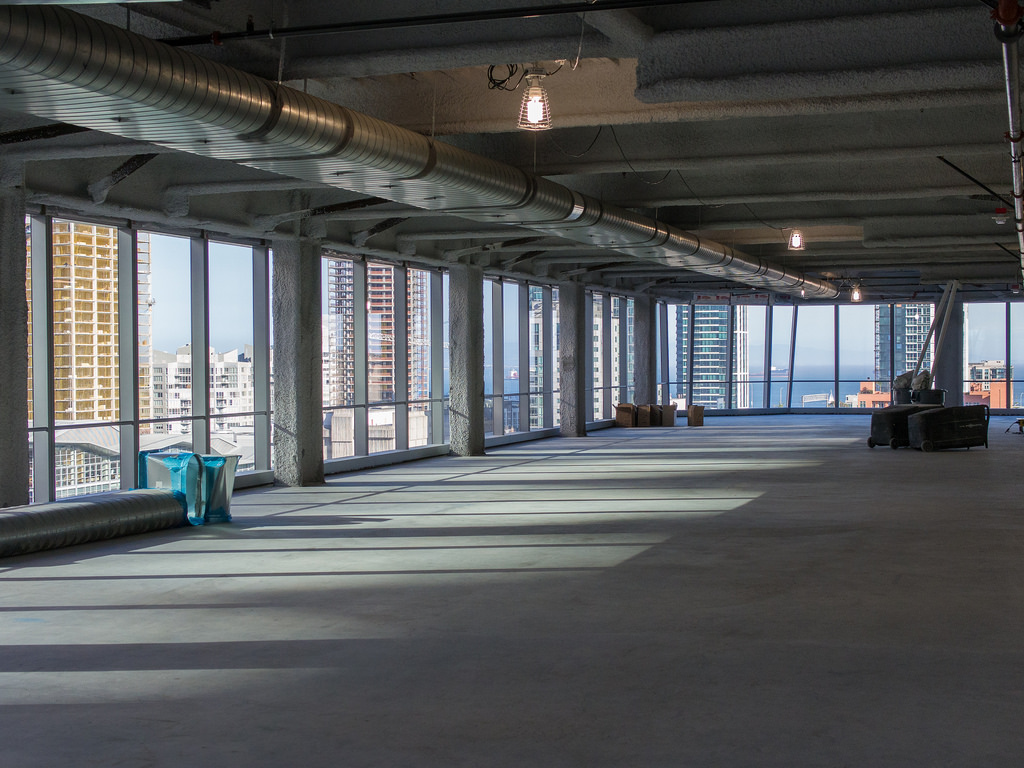 Can the GIG Economy Save the US Workforce?