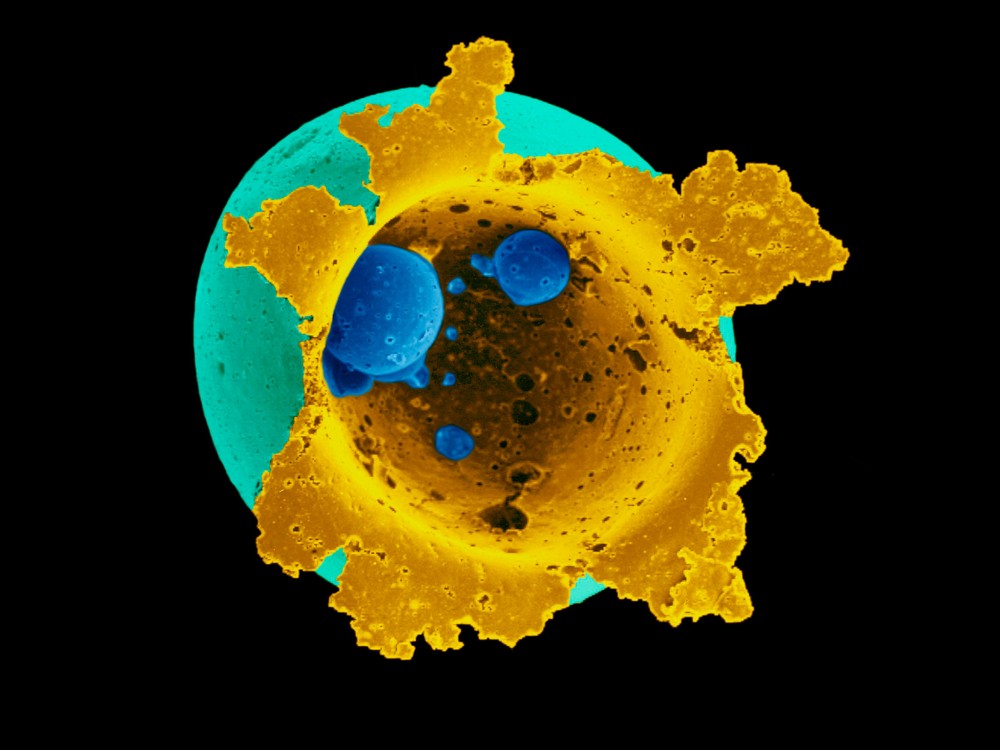 Scientists leave room for hope and imagination but never fully support any idea, whatsoever, unless there are repeatable experiments substantiating it. So when scientists and researchers begin to speak about the potential for the widespread use of nanoparticles in the environment to fight pollution and inside the body to deliver drugs, we have to make sure they aren’t throwing caution to the wind.

In recent experiments, scientists have been using nanoparticles to carry drugs and other treatments to various destinations in the body that have been difficult to reach, such as the heart. It is through charge, makeup and surface molecules that researchers design nanoparticles to reach different parts of the body and to attach themselves to specific cell types to deliver their medicine to sick cells.

The problem is that particles that carry a “positive charge” are now associated with brain damage when they cross the blood-brain barrier. The particles, “micelles”, are a type of nanoparticle made from a variety of polymers that carry drugs into the brain. After injecting micelles into rats researchers checked after a week to observe the effects.

While we are in the early stages of nanotechnology, it is important that a wide variety of studies continue until nanoparticles can be rendered safe for use in animals, humans, and the environment.

Your Next Piece of Furniture May Be Partially Made from Potatoes
The U.S. Surges into the Future of Tidal Energy