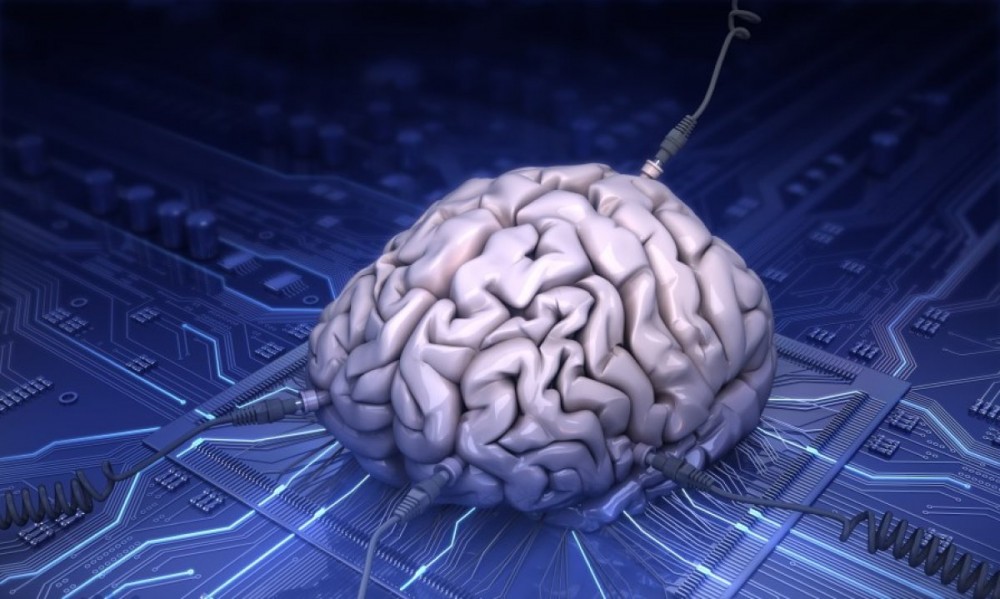 IndustryTap has written extensively about biomimicry, the design of technology inspired by living systems. As it turns out, Moore’s law may live on for a long time with the efficiencies provided by a new model of computing known as optical quantum DNA computing.

Scientists and engineers have long used silicon, metals, and plastics to build computing machines, but in an ultimate stroke of irony and fate, the world’s newest computers, biocomputers, are being designed and built with biological materials capable of performing highly efficient complex computations at incredible speeds.

Biocomputers now run logic gates, make maps, perform calculations, and think like human biocomputers. The upscaling of traditional computers to huge supercomputers has convinced many that the old computer paradigm: silicon, metals, and plastics require too much energy. A new computer paradigm – building computer systems with biological materials – is in its infancy but is clearly the future. Today, scientists, including Heiner Linke at Lund University in Sweden, are testing biological supercomputers. According to Linke ““the fact that molecules are very cheap and that we have now shown the biocomputer’s calculations work leads me to believe that biocomputers have the prerequisites for practical use within ten years. Certainly, quantum computers can be more powerful in the long term, but there are considerable practical problems involved in getting them to work.”

An article in the Proceedings of the National Academy of Sciences provides an outline of parallel computing with molecular agents.

Fitting Today’s Supercomputers into a Laptop

The following video by Coldfusion TV explains how biocomputers are different from classical computers. Linke and his team believe that biological computers will be available for practical use by 2026.