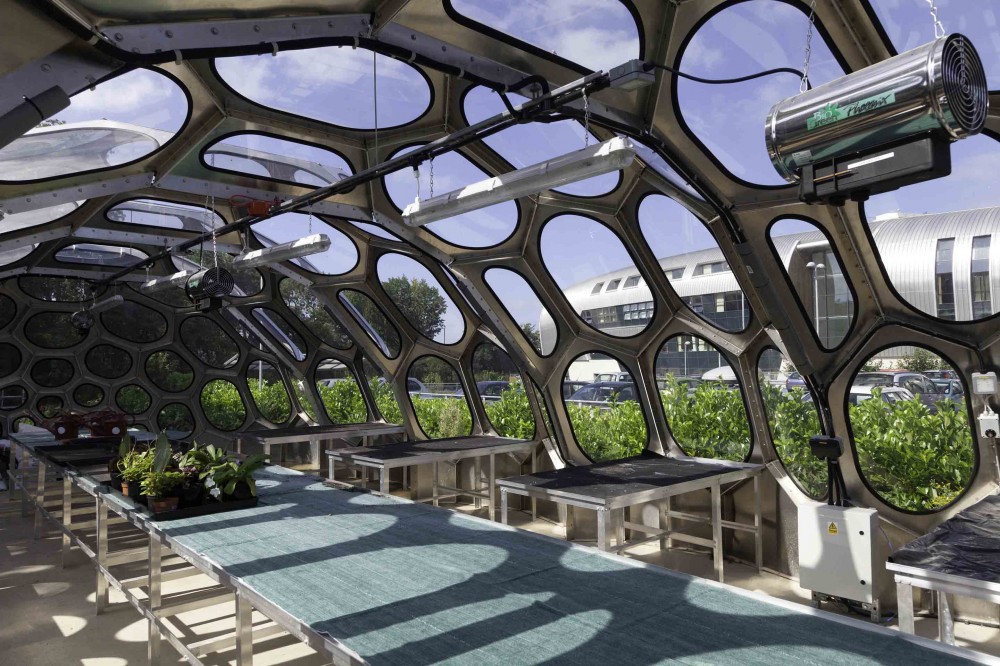 Denmark is on the way to a green and sustainable future already having achieved 20% renewable energy and a plan to reach 100% by 2050. Most of Denmark’s renewable energy comes from wind turbines and the Danes are a world leader in developing new renewable technology. The creativity and vision of Copenhagen based art and technology collective Danish Group N55 is indicative of the unique path Denmark is taking.

Founded in 1994, N55 seeks to question and transform human life through a thoughtful, artistic and radical redesign of everyday objects. N55, referring to the latitude of Copenhagen, began as a small group sharing a living space and holding all things in common. They believed in minimizing private life and property. Their raison d’être was to expand the “public domain”. The group has purchased small plots of land around the world where they converted it to the public space and incorporated their unique designs. N55 projects have included the redesign of living spaces, furniture, plumbing, and the cultivation of food to name a few.

One interesting creation that received support from the Henry Moore Institute was the Snail Shell System, a cylindrical polyethylene tank allowing people to move around and live in various environments. Another creation was the SpaceFrame mounted on three stilts on a raft and launched into Copenhagen harbor. It was a truncated tetrahedron with 20 square meters of floor space and was a micro dwelling designed to allow its inhabitants to live a nomadic lifestyle.

Finally the group created a “Space on Earth Station” another mobile micro dwelling. Danish philosopher Peter Zinkernagel helped shape the groups thinking and N55 has always made their designs, images, and philosophical papers freely available to the public without patents and copyrights.

In 2012 N55 participated in 15 events worldwide mostly design shows and they continue to push the leading edge of design.

“State of the Art” Google Translate 2015 vs. A Professional Human Translator
Flying Cars now a Reality with PAL-V