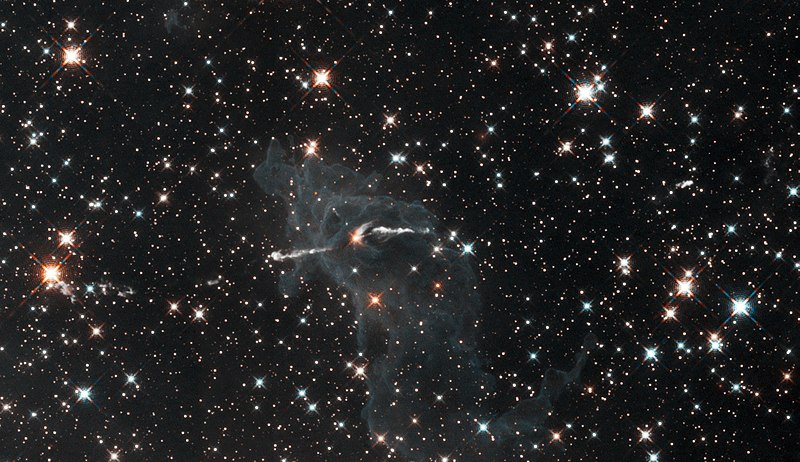 Researchers working in Canada have found a fast radio burst (FRB) that repeats on a regular cycle. FRBs are short bursts of radio emissions, but nobody knows what causes the phenomenon.  These FRBs, last for a fractions of a millisecond… making them difficult to find and very hard to study.

According to Scientists, FRB has been spotted coming from far off space with a steady 16-day cycle.  Scientists observed the signal named FRB 180916.J0158+65 following a similar pattern.  For four days, it beams a signal every hour and is then silent for 12 straight days.

In-spite of putting in lot of efforts, space scientists have no idea about the source of FRBs. Some come up with the suggestion that they might be created when two stars collide. However, some suggests these to be the messages from aliens.

Duncan Lorimer, an astrophysicist at West Virginia University in Morgantown, said, “This is very significant. It’s potentially going to take us in an interesting direction to get to the bottom of these repeaters.”

No explanation has yet been found, but astronomers speculate it may be due to its source being in orbit.

Leon Oostrum from Netherlands Institute for Radio Astronomy ruled out the case of aliens sending the signal to Earth. He said, “If it were an alien beacon I would think it would emit more quickly, because a 16-day period is not efficient for communication.”

“Imagine getting one signal every 16 days – it would take forever to get a message.’”

A Look Back At The “Full Earth Rise”
Jet Fuel From ‘Gutter Oil’? Boeing & China Plan To Make It Happen!