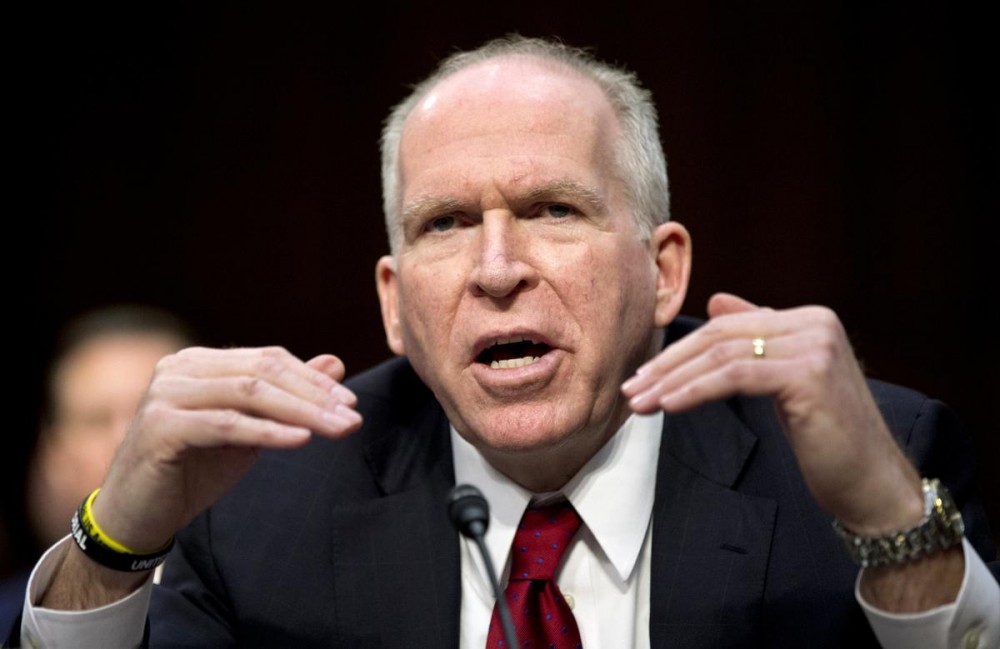 You can’t make this stuff up! The only solace, perhaps, is to acknowledge even the high and mighty are vulnerable to the laws of nature, including Murphy’s Law. It simply doesn’t matter that they have the best and most expensive technology in human history.

WikiLeaks announced this week that an American teenager with a Twitter handle “@phphax” and part of a group of hackers known as “Crackas With Attitude,” supplied it with emails obtained from a hack of the personal email accounts of CIA officials, including the CIA Director John Brennan. Brennan’s personal AOL account was hacked and to no one’s surprise, classified information was in it.

Apparently the hack was made possible by what is typically described in Cyber Security 101 as a human breach or human disclosure of information when a Verizon employee was “tricked” into providing Brennan’s login information. The hackers then reset his password and proceeded to download the CIA Director’s emails.

It is ironic that the breach came to light one day before a congressional committee set up to investigate the Benghazi incident is interviewing Presidential hopeful Hillary Clinton, who has been excoriated for conducting official business on an “insecure” private server. Perhaps Clinton’s server was more secure than that used by the Director of the CIA.

One of the documents published on WikiLeaks was the 47-page application for security clearance filled out by John Brennan when he sought to become CIA Director and includes personal phone numbers, Social Security numbers, and similar information for a number of senior national security and intelligence officials.