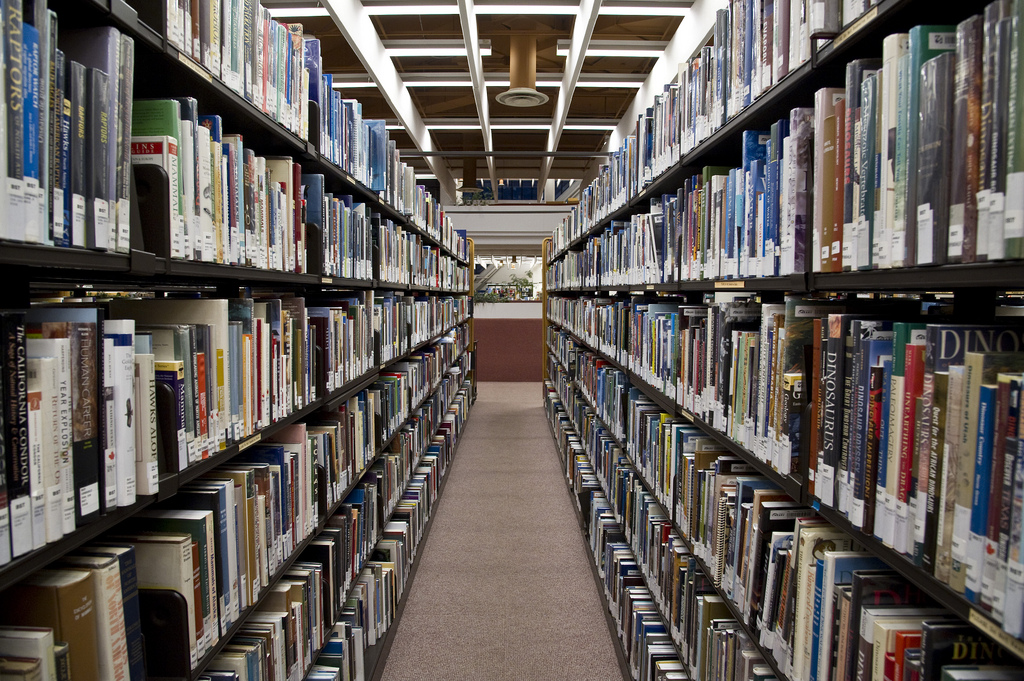 These books will soon be joined by 3D printers. Photo © The City of Toronto / Flickr

The city’s reference library is embracing a new digital age where library users can access 3D printers for a small fee – “cost of a Starbucks latte” reports The Star. The Digital Innovation Hub is the first of three that are planned open across the city in 2014 and marks a significant step in how the library is positioning paper and digital together moving forward.

There are a number of different digital and technology innovations being unveiled for the libraries but access to 3D printers is the most striking. 2014 looks set to be the year that 3D printing hits the mainstream in a big way, especially with the new consumer models revealed at this year’s CES convention in Las Vegas.

Toronto Public Library’s 3D printer models are priced at $2,500 each commercially but with more models and manufacturers hitting the market, 3D printers are becoming more and more affordable for the everyday consumer.