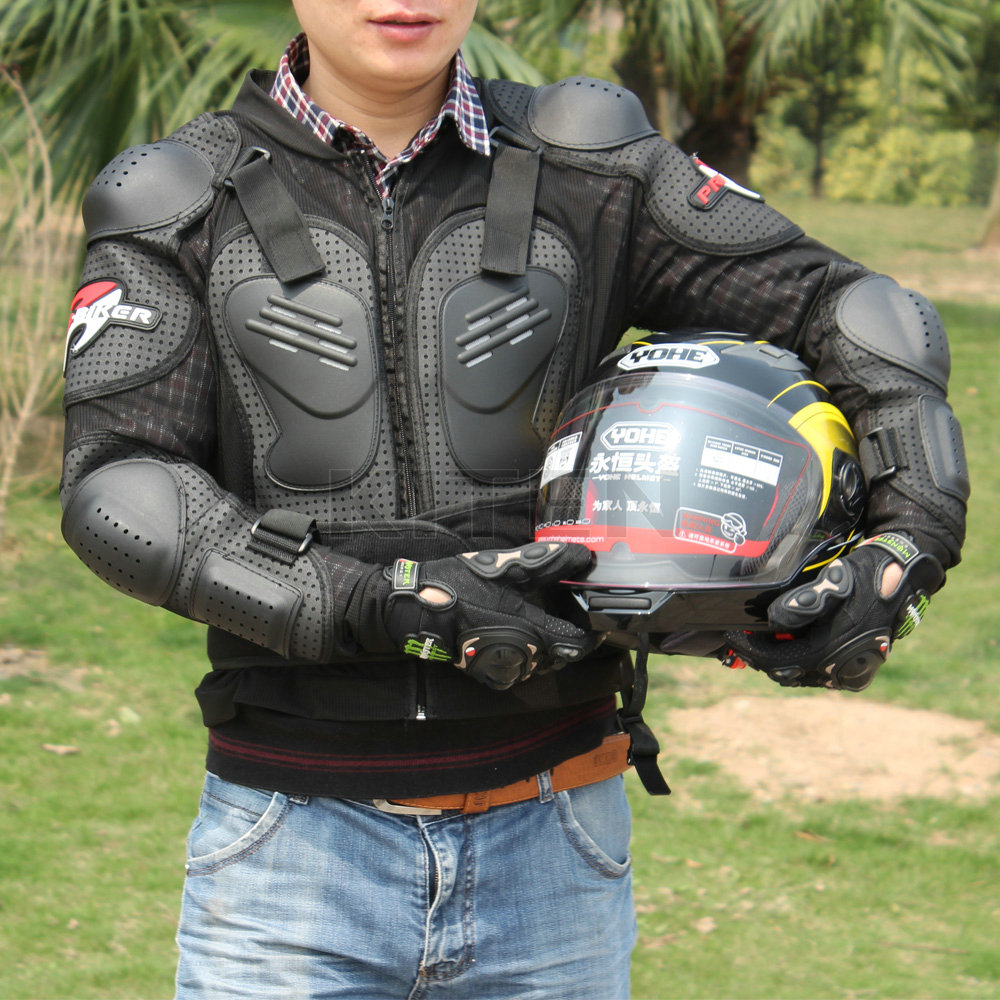 If there is one thing humans seem to like, even crave, it’s the sensation of speed. And if speed includes being open to the air as it rushes over the body and through the hair, even better. But when humans are moving at high speeds and get out of control, like in a motorcycle accident, serious injury to bones, vital organs, and skin are common, often resulting in permanent disability or death.

According to the Department of Transportation (DOT), motorcycle riders make up just 1% of road users but are involved in 20% of fatalities. In a typical year, 400 to 500 motorcyclists will lose their lives and nearly 5,000 will be seriously injured. Today companies are building motorcycle full-body armor to protect motorcyclists in accidents. The full body armor can also include airbags that inflate in accidents and help cushion the motorcyclist from high impact. Moto-Air, located in Chantilly, Virginia, sells high-quality airbag jackets and vests that protect riders’ vital organs. According to Moto-Air and similar companies, full-body armor and airbags have already saved many motorcycle riders.

At the same time, doctors in emergency rooms have been surprised by the lack of injuries after serious motorcycle accidents due to the use of protective armor and airbags.

According to motorcycle airbag manufacturers, airbag vests deploy before the motorcyclist hits the ground. As the first hit often does the most damage, having the airbag absorb it increases the motorcyclist’s chances of survival. Motorcycle airbags retail for about $600-$1,000. Another motorcycle wear company, Dainese, provides the Misano 1000 with an airbag and all the technology necessary to automatically deploy in an accident. When sensors pick up that a rider is suddenly accelerating through the air rather than sitting safely on the bike, the airbag deploys. And large companies like BMW provide Motorad Street Air airbag jackets from Alpinestars for its customers.

Egloo is an Easy-Use, Cheap, Candle-Powered Heater for Domestic Use
Can the World’s Fastest Lawnmower Cut the Grass at 130 MPH?