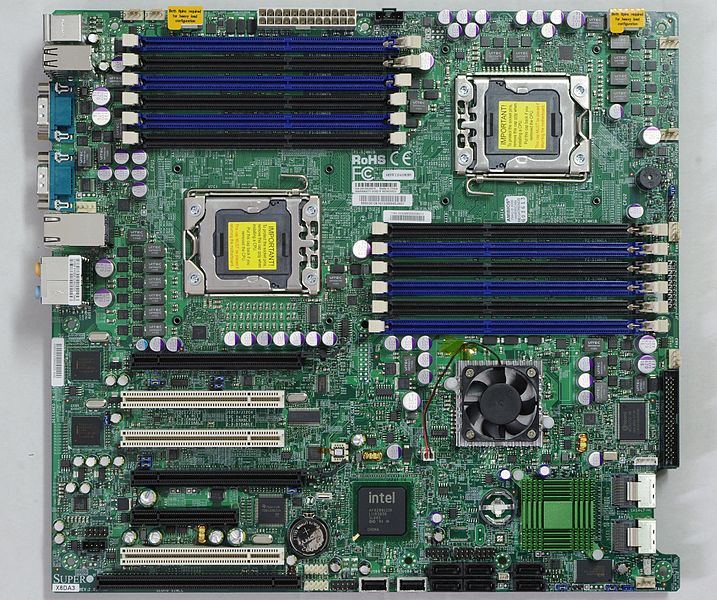 It was hit hard by an article published by Bloomberg Businessweek in 2018. The article made a sensational claim that spy chips were placed into Micro manufactured server motherboards, including those used by Apple and Amazon.

However the charges remained unsubstantiated, as no evidence was found by U.S. intelligence agencies and internal investigation by the company. To address the concerns raised by its customers, the company is moving its production out of China.

Company’s Q1 sales were 10 percent down this year

The company has been asked by its clients not to supply them with motherboards made in China.

Nearly 90 percent of the 13.9 million server motherboards manufactured in the world came from China in 2017. But in 2018, the production dropped to under 50 percent of the 15.2 million due to security concerns.

Super Micro plans to expand its in-house manufacturing capabilities at Silicon Valley apart from investing in a $2 billion manufacturing facility in Taiwan.