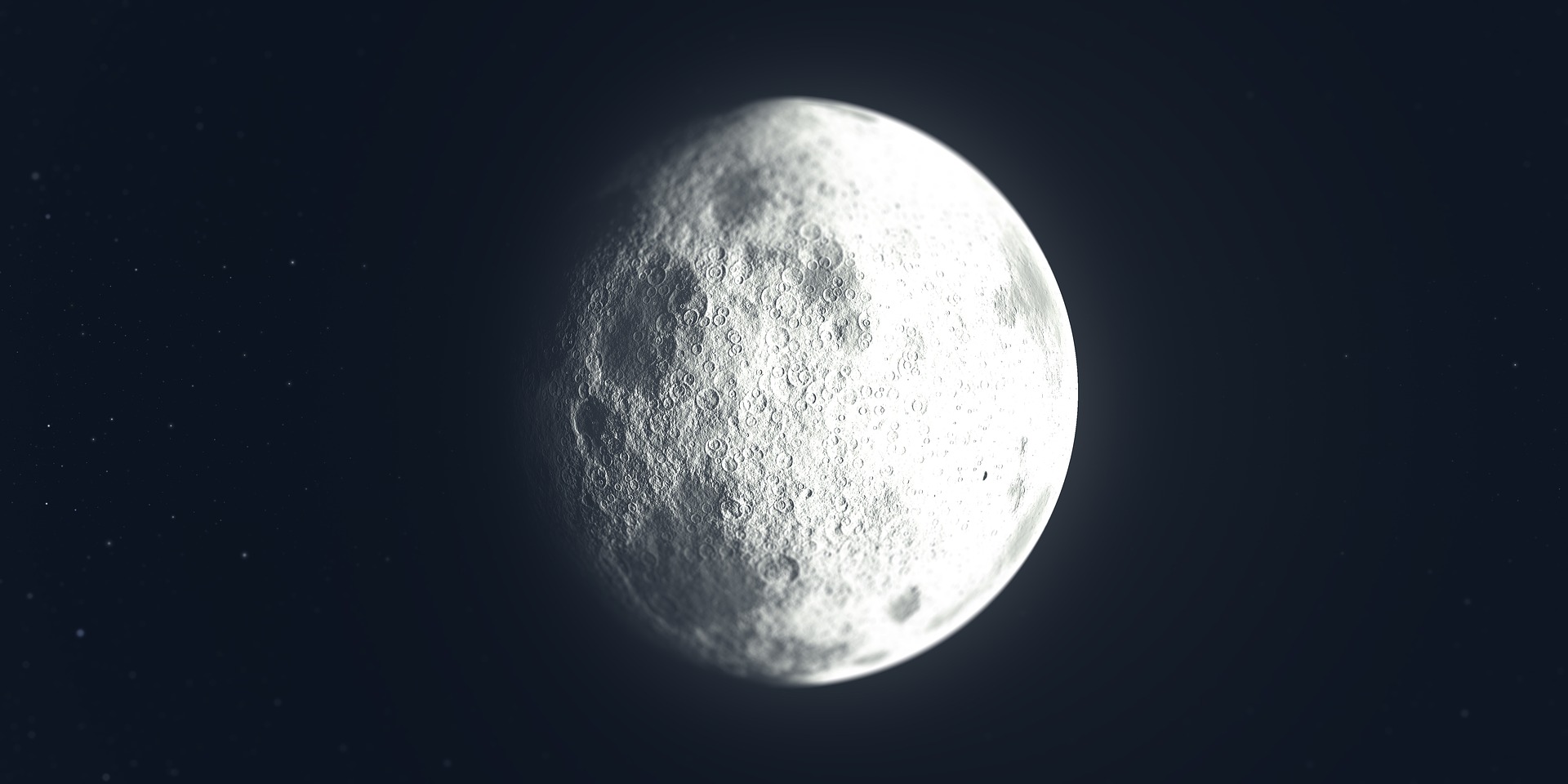 Humans need oxygen to survive but the Moon doesn’t have an atmosphere or air for humans to breathe.

However, according to a new study, the Moon’s surface actually has plenty of oxygen to keep 8 billion people alive for around 1,00,000 years.

The oxygen on the Moon isn’t in a gaseous form. Instead, it’s trapped inside the layer of fine dust that covers the Moon’s surface. Called lunar regolith, the moon dust is made up of approximately 45 percent oxygen…enough to sustain human life.

The only problem is that you can’t breathe dust!

So, if we could just find a way to sustainably extract it from regolith, it would be enough to support human life on the Moon.

But how much oxygen could the Moon provide?

Around one cubic meter of lunar regolith contains about 630 kg of oxygen. NASA says humans need to breathe about 800 grams of oxygen a day to survive. So, 630 kg oxygen would be enough for a person to live for around two years.

Considering the average depth of regolith on the Moon, which is about 10 meters, it can provide enough oxygen to support all eight billion people on Earth for around 100,000 years.

Last month, the Australian Space Agency and NASA signed a deal to send a rover to the Moon under NASA’s Artemis program to collect samples of lunar rocks. Scientists will utilize these rocks to extract breathable oxygen for humans.