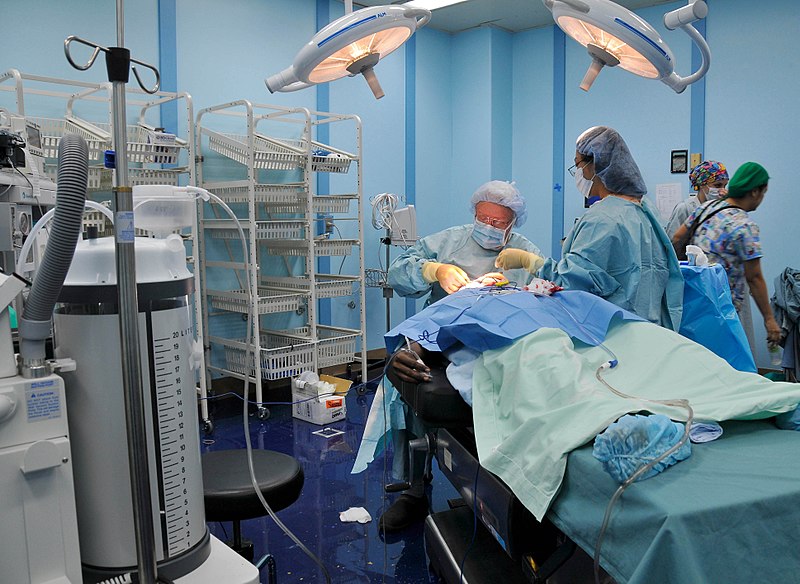 In a big breakthrough scientists have discovered a new technique to alter your facial appearance without surgery. Standard surgical procedure in reshaping a nose or ear involves cutting and suturing, which is a long procedure and is followed by a long recovery time and even scarring.

However this new noninvasive “molecular surgery” technique involves the usage of tiny needles, electricity, and 3D-printed molds to soften and quickly reshape living tissue without making even a single incision.

Dr. Michael Hill, one of the project’s principal investigators, said, “We envision this new technique as a low-cost office procedure done under local anesthesia,” “The whole process would take about five minutes.”

Dr. Hill’s team discovered that by applying current, they could soften cartilage for making it freely moldable. By passing the current through cartilage water in the tissue get electrolyzed… converting the water into oxygen and hydrogen ions.

Positive charge on protons cancels out the negative charge on cartilage proteins’ causing the cartilage to soften. Hill explained, “Once the tissue is floppy, you can mold it to whatever shape you want.”

Scientists foresee along with cosmetic surgeries, this new technique can also be used to restore function to stiff joints and even to repair corneas and fix eyesight.

So far the team has only tested this technique on one rabbit, after molecular surgery it has one straight ear and one bent one.