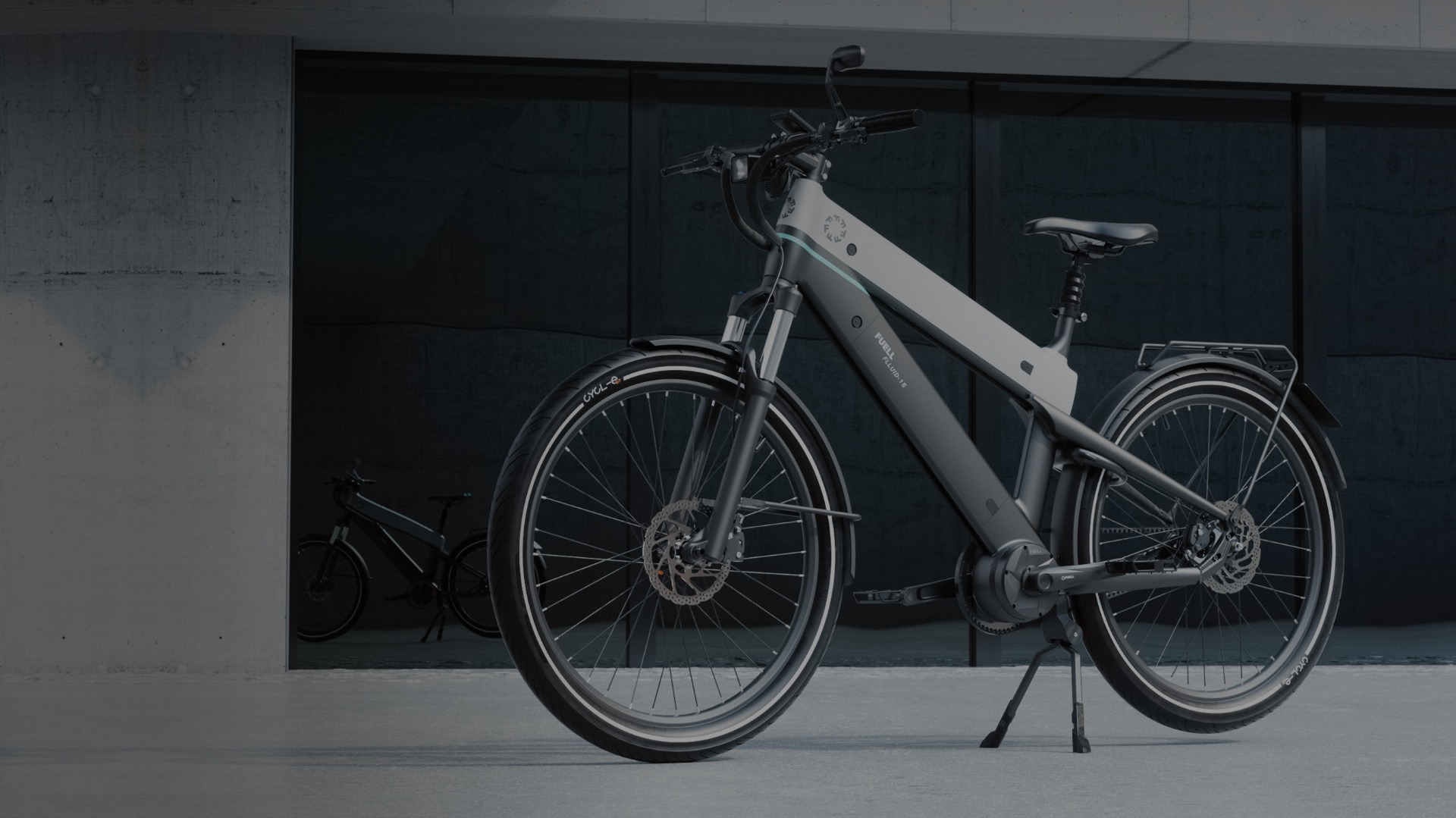 Two new e-bike models that are planned for launch in 2020 are claiming to have the ability to travel up to a thousand miles, at an energy cost of just a dollar. That’s approximately traveling from San Francisco to Seattle, spending such a small amount of electric energy that it won’t even register in your expenses.

These e-bikes are electric motor-assisted bicycles, featuring a lightweight brushless DC motor that only engages when the rider is pedaling. By using a set of planetary gears, these relatively underpowered motors can deliver enough torque to get things going.

The first bike to arrive will be the “FUELL Flluid”, featuring a 500-watt mid-drive motor coupled with an eight-speed gear hub. This enables the motor to generate up to 100 Nm of torque. The battery is a Li-ion pack of one kilowatt-hour of capacitance, promising a range of 125 miles (200 km). The frame is made out of an aluminum alloy, and the bike will also come with a 900 lumen LED headlight to keep you safe and moving during the night. At the cost of $3895, you’ll also get a PIN code locking system, and also an in-built GPS tracker that will help you locate your bike in the case that it gets stolen.

Its tilt sensor knows when you’re going up or down, so it decides on when to engage the motor and when to activate regenerative braking. X One will even have a facial-recognition-based locking mechanism, and will also support voice commands.