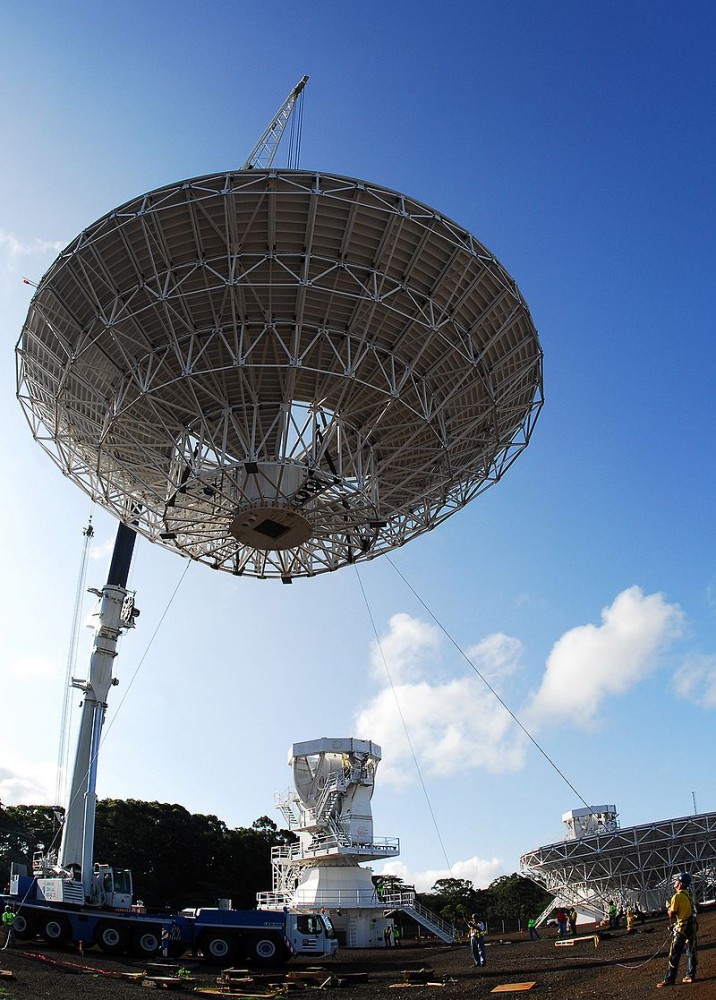 The US Navy has successfully launched five MUOS satellites with the most recent being deployed on June 24, 2016. The fifth and final launch ran into technical problems when the orbit-raising propulsion system failed; a workaround was devised, and the fifth satellite reached its 35,000-foot geosynchronous orbit on October 22, 2016.

MUOS is a network of orbiting satellites and relay ground stations that will provide an unprecedented level of secure communications for mobile military forces. MUOS will provide connections of beyond line of sight globally and connect to the Global Information Grid and the Defense Switched Network. According to the U.S. Navy, MUOS will provide communication to most parts of the globe’s polar regions including the Arctic Ocean.

To date, the U.S. Navy has relied on UHF communications, but that system will be completely replaced by the new MUOS-5 network.

Following is an MUOS-5 Launch compilation.