Scientists have created a camera that can capture the speed of light.

The new camera, developed at MIT, can capture one trillion of images in just a second. A traditional movie camera takes a mere 24 images per second.

This new camera technology has enabled scientists to capture the movement of the fastest thing around – light – as it travels across the universe.

The fascinating video below shows footage of light photons travelling through the air. The demonstration also includes pointing laser light onto a printout of a toy car to create a movie of the light as it travels to different portions of the car.
While it actually took a nanosecond to complete, the camera slowed the light’s movement down and stretched the slow motion footage to 20 seconds, clearly showing a light beam.

Scientists are mainly interested in using it to study the brain’s neural network function.

Since the camera can capture images with just the available light, it could be utilized with telescopes to record activities of a supernova happening light years away. The camera would also be very useful for other applications such as imaging explosions.

Pouring Molten Aluminum Into a Pint of Oobleck, a Non-Newtonian Fluid 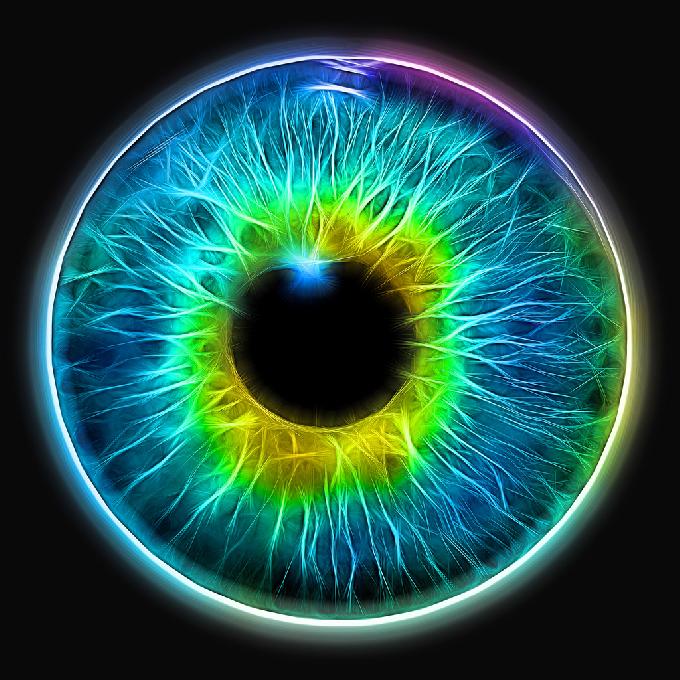