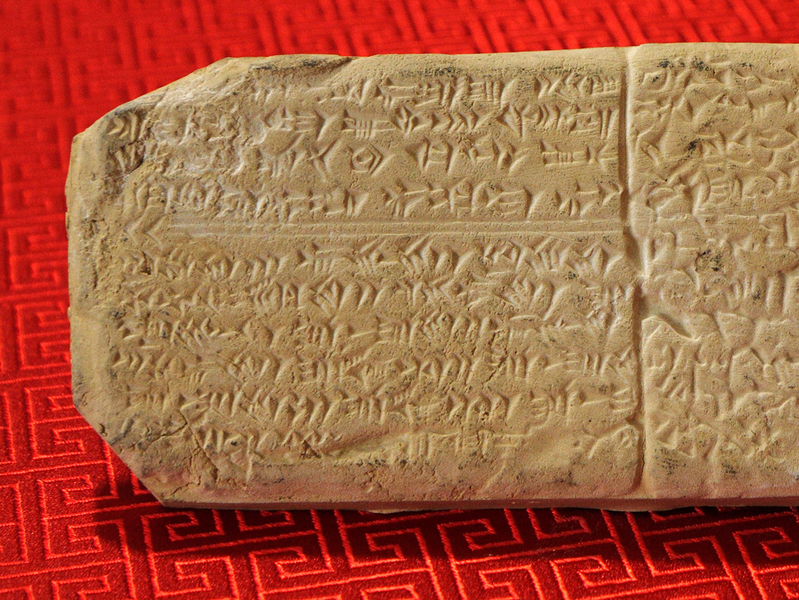 MIT researchers have created an innovative AI system capable of automatically deciphering languages that have been lost to time. The system can translate a dead language without knowledge of how it relates to other languages.

There are dozens of lost languages. These lost languages are not only the source of academic information but they also contain the entire body of knowledge about the people who spoke them.

Researchers want to discover the information stored in the written records found by historians. Uncovered records are mostly in languages that nobody has spoken in a long time.

Their system can itself resolve relationships between languages. On testing this system in known languages, it can even precisely identify language families.

It might assist researchers to uncover entire bodies of hidden knowledge which are currently indecipherable. While testing, their system was able to accurately identify the language family of Iberian. Iberian is an ancient language spoken by original western European people before about 375 CE.

According to the researchers’ AI system, Iberian is not related to the Basque language, as supported by recent research.

Advantages of Adhesives Over Mechanical Fasteners for Lightweighting [Infographic]