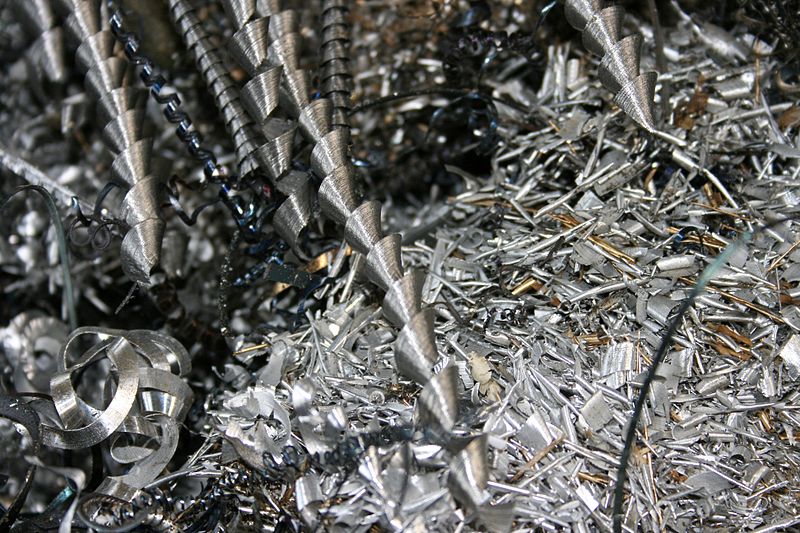 Researchers at the Massachusetts Institute of Technology (MIT) have discovered a way to generate clean hydrogen fuel. The formula involves the usage of scrap aluminum and water and can help generate hydrogen fuel when and where required.

For reducing the dependence on fossil fuels, and minimize carbon emissions, worldwide researchers are considering other cleaner fuel sources. Hydrogen fuel has the potential to replace fossil fuels in jet engines, for electricity generation and transportation, and for the long-term storage of renewable energy.

Now Dr. Laureen Meroueh along with Professor Douglas Hart and Professor Thomas Eager at MIT have come up with the solution. Researchers have shown that hydrogen can be easily generated by reacting aluminum with water.

The aluminum metal readily reacts with water to form the aluminum hydroxide, while releasing hydrogen gas. And the reaction occurs at normal room temperature.

Another issue is that pure aluminum is energy-intensive to mine and produce and is not environment-friendly. So they prefer scrap aluminum. But scrap aluminum is often mixed with other elements like silicon, magnesium.

So to address this problem they painted the scrap aluminum with a eutectic mixture of gallium and indium. This mixture remains in a liquid state at room temperature. The mixture is also able to penetrate through the aluminum oxide and release hydrogen.

Dr. Laureen Meroueh said, “You don’t have to apply any energy for the gallium-indium eutectic to work its magic on aluminum and get rid of that oxide layer,”

“Once you’ve activated your aluminum, you can drop it in water, and it’ll generate hydrogen – no energy input required.”

Moreover, the mixture does not react with aluminum and can be recovered at the end of the process and used again.

Professor Douglas Hart, said, “Using aluminum as our source, we can ‘store’ hydrogen at a density that’s 10 times greater than if we just store it as a compressed gas,”