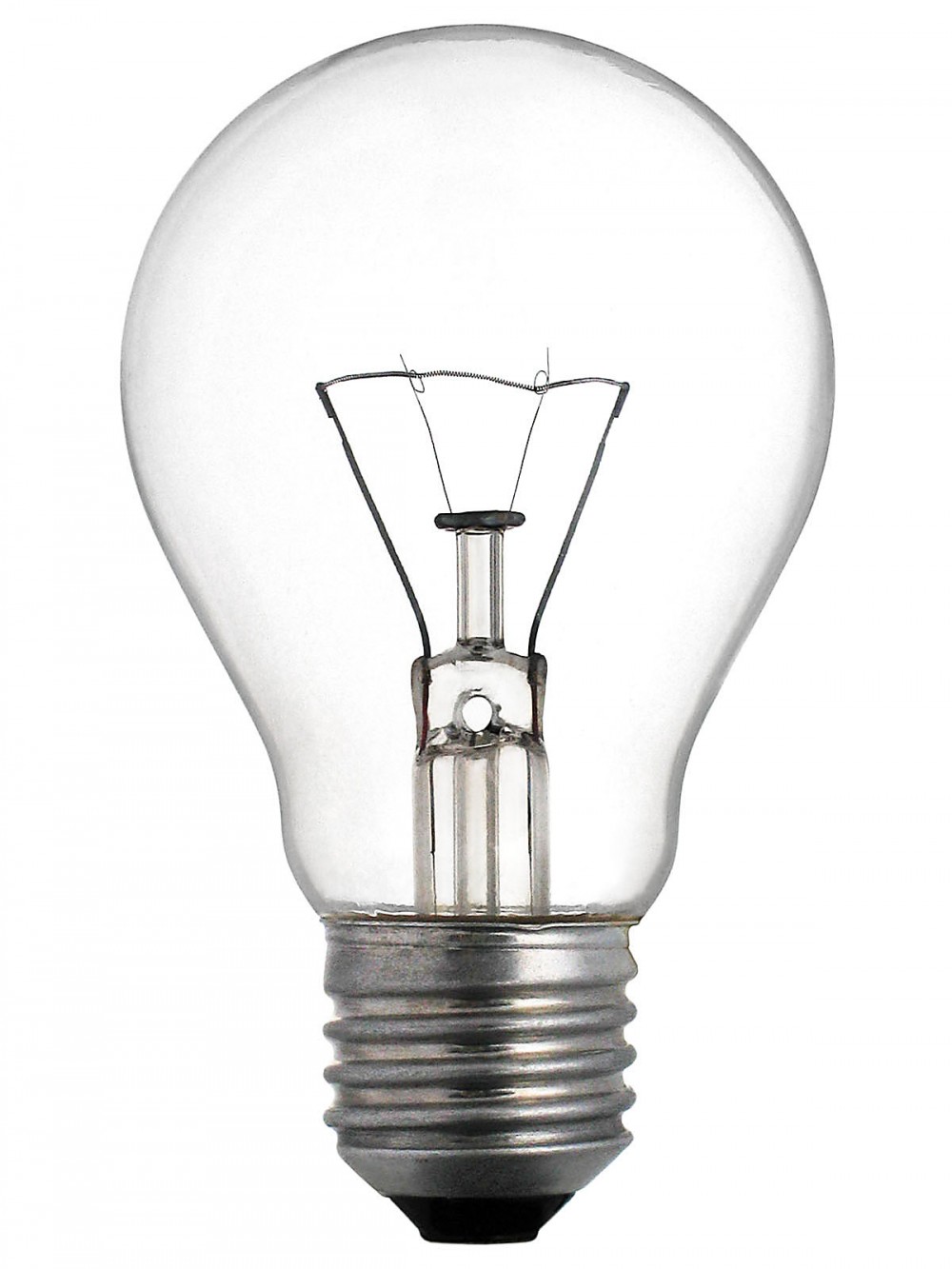 Much has been made of LEDs over the years; they were supposed to be the greatest thing since sliced bread. I have never liked them. Advertised as lasting 25 times longer than an incandescent light bulb and requiring 80% less electricity, my LED purchases have seldom lasted more than a few months and often just weeks. Clearly somebody, somewhere, has been raking in money at our expense. Besides, LED light bulbs never had the warm glow that I remember from incandescent bulbs.

Now MIT researchers have redesigned the incandescent light bulb so that heat radiation is recycled back to the filament to emit more visible light, making them significantly more efficient. The important point is these newly designed incandescent lights are reported to be several times more energy efficient than LEDs and compact fluorescent lamps (CFLs).

According to the MIT team, the new incandescent bulb is not yet ready for sale because they believe the bulbs can be made even more efficient. Hopefully, this will be the case, and we’ll never have to consider LEDs and CFLs again.

Amazon Launches Card Reader to Compete with Square and PayPal