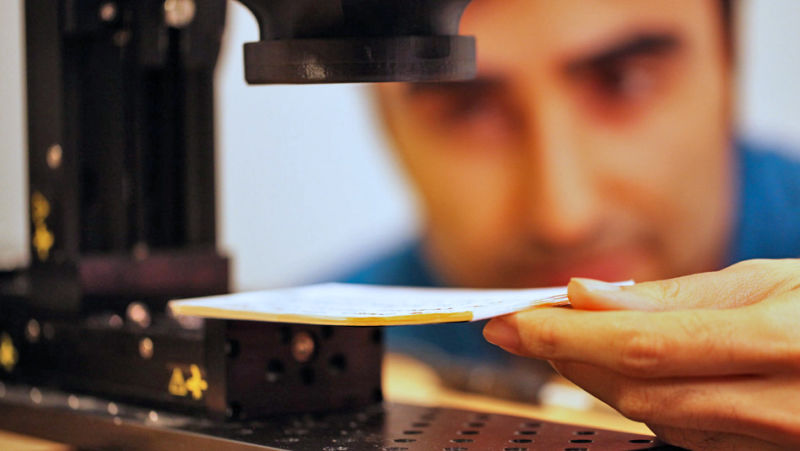 Have you ever thought of reading a book without opening its cover? Although it sounds weird, researchers from the Massachusetts Institute of Technology (MIT) have developed a prototype imaging system that allows you to go over the text on pages of a book through its closed cover.

The researchers tested the system using a stack of papers where each paper had one letter printed on it. Researchers found that their system was able to correctly identify the letters on the top nine sheets.
This breakthrough can be of big help to spies as well as to the people who work with priceless but fragile historical documents.

How they managed to achieve this:

Even though other wave types like X-rays and ultrasound can also penetrate surfaces, the team preferred terahertz radiation because it can very well discriminate between ink and blank paper in a way that X-rays cannot. Moreover, different chemicals produce a unique frequency signature as they react with different terahertz frequencies, which can be measured and distinguished.

The terahertz camera in the current prototype of the device emits ultrashort bursts of radiation and uses built-in sensors to detect their reflection and to interpret the text.

Could Crowdsourcing Bring the Next Great Invention to Life?
Japanese Rockstar Performs a Piano Duel with His Own Hologram 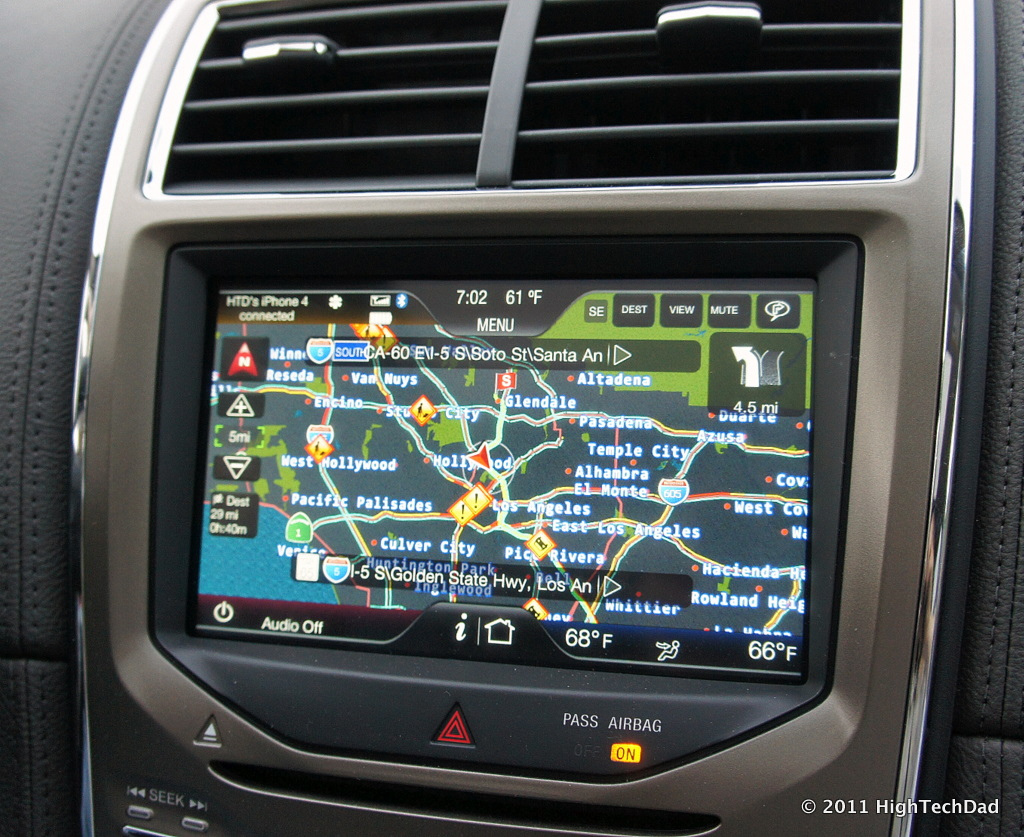