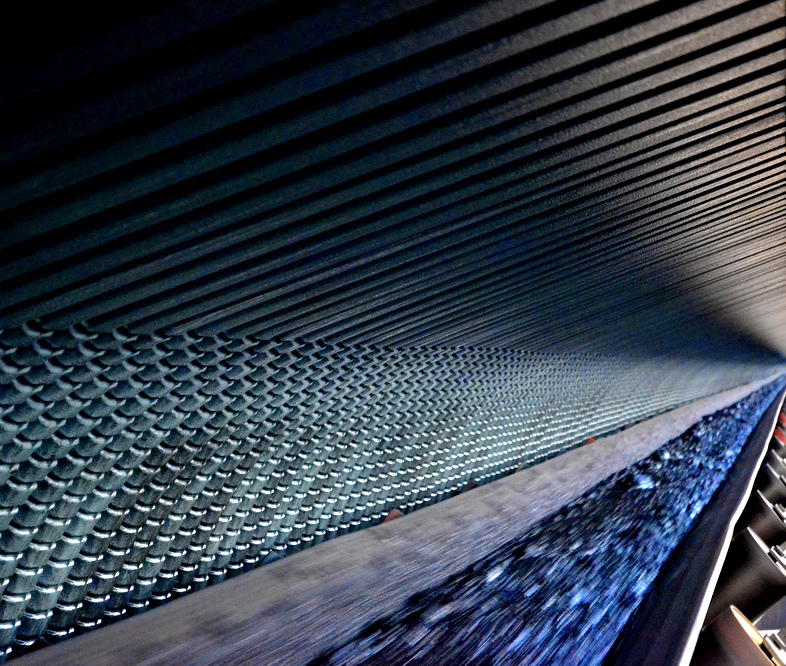 In a big breakthrough, MIT researchers have developed a passive cooling system that is not only cost effective but is also environmentally friendly. This new system is made by using inexpensive materials and it requires no fossil fuel-generated power.

This revolutionary research was not focused on cooling rooms or buildings, but it aimed at protecting vaccines and other medicines from spoilage in hot, tropical conditions. It could be used to supply cheap and reliable cooling to preserve food and medications in hot, off-grid locations.

The system allows emission of heat at mid-infrared range of light. These wavelengths of light can surpass directly through the atmosphere and radiate into outer space.In an initial test, the researchers successfully achieved a cooling of 6 ºC(about 11 F) below the ambient temperature. However researchers expect the system could provide cooling of as much as 20 ºC (36 degrees Fahrenheit).

Bikram Bhatia, the co-creator of the device, said, “We built the setup and did experiments outdoors on an MIT rooftop. It was done using very simple materials, and clearly showed the effectiveness of the system.”

Evelyn Wang, collaborator, and professor of mechanical engineering and department said, “It’s kind of deceptively simple. By having a separate shade and an emitter to the atmosphere — two separate components that can be relatively low-cost — the system doesn’t require a special ability to emit and absorb selectively. We’re using angular selectivity to allow blocking the direct sun,as we continue to emit the heat-carrying wavelengths to the sky.”

Russia Tests Its Own Intranet