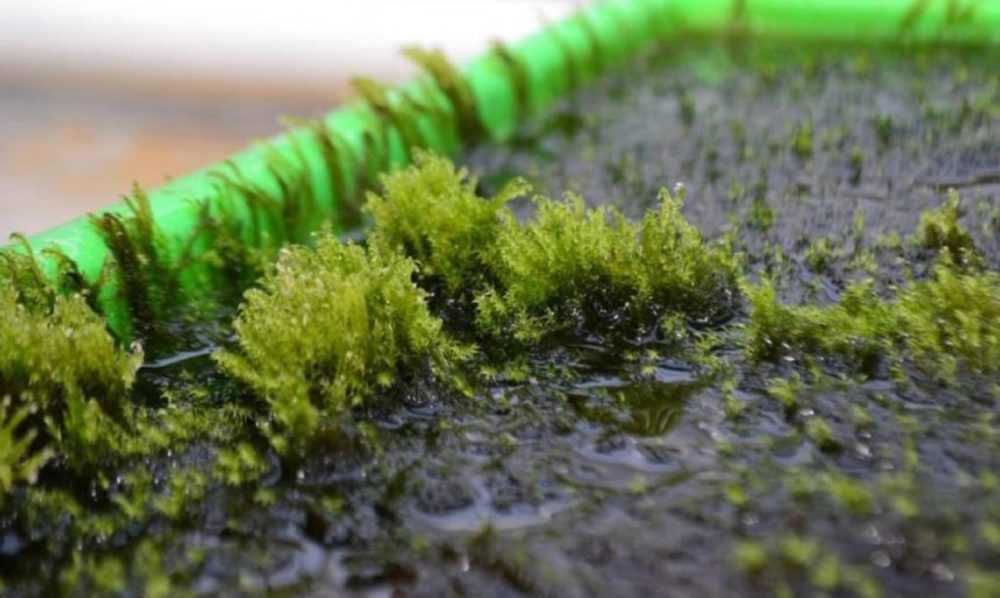 Arsenic poses a significant health risk to humans. Long-term exposure to arsenic in drinking water can cause cancer of the skin, lungs, bladder, and kidneys.

Recently, scientists have found an environmentally friendly way to purify water contaminated by poisonous arsenic. There is an aquatic moss that filters arsenic out of water, making it safe for human consumption.

An aquatic moss can eliminate arsenic from contaminated water

Researchers at Stockholm University have shown the potential of an aquatic moss, known as Warnstofia fluitans, which flourishes in northern Sweden. This moss can rapidly absorb arsenic, removing as much as 82 percent of the toxin from contaminated water.

It takes only about an hour for the moss to remove enough arsenite and arsenate from water to make it safe to drink.

Research assistant Arifin Sandhi said in a statement, “Our experiments show that the moss has a very high capacity to remove arsenic.”

According to researchers, this environmentally friendly moss could be grown easily in streams and other waterways contaminated with arsenic.

Maria Greger, leader of the research group, said, “How much arsenic we consume ultimately depends on how much of these [contaminated] foods we eat, as well as how and where they were grown.”

“Our aim is that the plant-based wetland system we are developing will filter out the arsenic before the water becomes drinking water and irrigation water. That way, the arsenic will not make it into our food.”

The Lexus Hoverboard: It’s Here, It’s Real, and Here Is Proof That It Works!