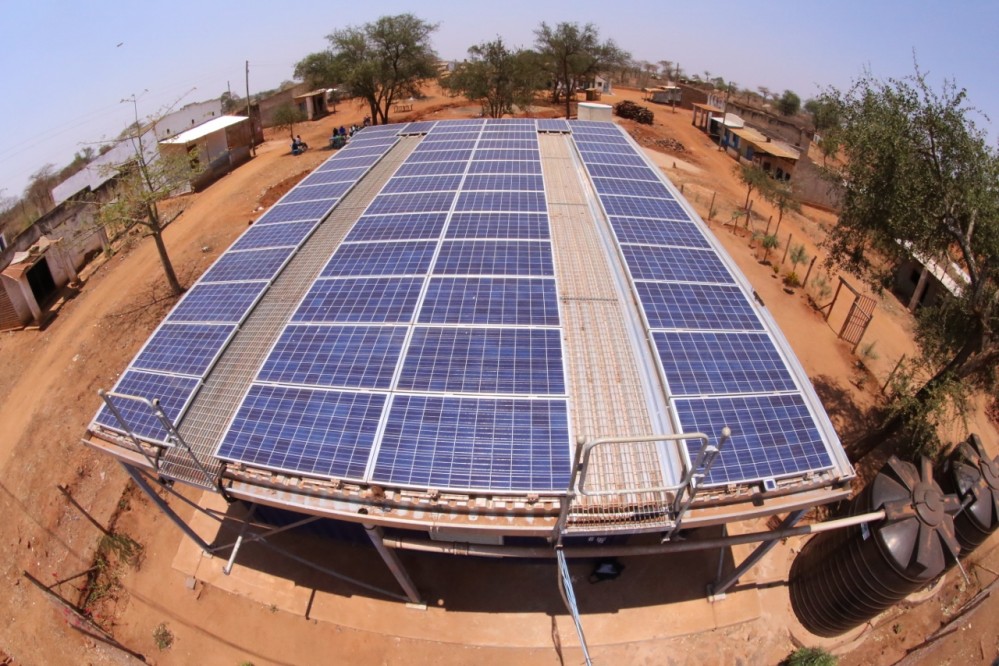 If humans could have their druthers, they would find a way to create energy resources and distribution systems to satisfy the needs of growing manufacturing and commerce. They would also seek to meet the needs of the more than 2 billion people around the world, 620 million in Africa alone, who have little or no electricity.

Small power and minigrid solutions may indeed be a “small is big” solution because many rural areas lack the option of a centralized power source. Minigrids offer options to the poorest areas of the world which otherwise may take decades to electrify. While minigrids will not replace centralized power, a decentralized approach will help improve electrification from the bottom up

The Plunging Cost of Renewable Energy

Barriers to Adoption of Minigrids

There is an emerging adoption of “minigrids” such as the 70 installed in Bihar, India since 2007. But further expansion of minigrids in India and elsewhere often runs up against state or national government policies which may favor the installation of centralized grids. This uncertainty cripples minigrids as investors are unwilling to take a chance in uncertain environments. In some parts of the world where installation of centralized grids is too expensive, such as in Tanzania or Kenya, governments are opting to install or to create incentives to install minigrids. These minigrids are then connected to existing centralized power grids.

In many areas of the developing world where solar and wind power are generated, minigrids are becoming more popular and are often privately operated and funded.

As the poor and developing world adopts minigrids, great advances are taking place in energy technology that will soon be available. Some of these technologies include: